Cerca
Home
TravelAsia
Singapore is a modern and dynamic city-state located on the southern tip of the Malay Peninsula. Its territory is made of a main diamond-shaped island as well as about 60 surrounding smaller islands. This small country has a surface area of about 700 km². Its length from east to west is equal to 42 km, and from north to south it is equal to 23 km. It is possible to visit the whole country in just a few days thanks to its efficient public system. Despite being small, Singapore is a source of different emotions, experiences, and places. Here you can find some of the world’s most luxurious hotels – many of which date back to the 19th century; these old buildings coexist with a number of modern boutique hotels located in the coolest areas of the city.The Lion City is a real shopping paradise; Orchard Road offers numerous majestic shopping malls featuring some of the most important international brands as well as markets, shophouses, and new designers boutiques.
Food in Singapore represents a real institution; the city offers a number of starred restaurants as well as some more traditional cuisine mixing Chinese, Indian, and Malaysian flavors. This small island is an endless land of opportunities. 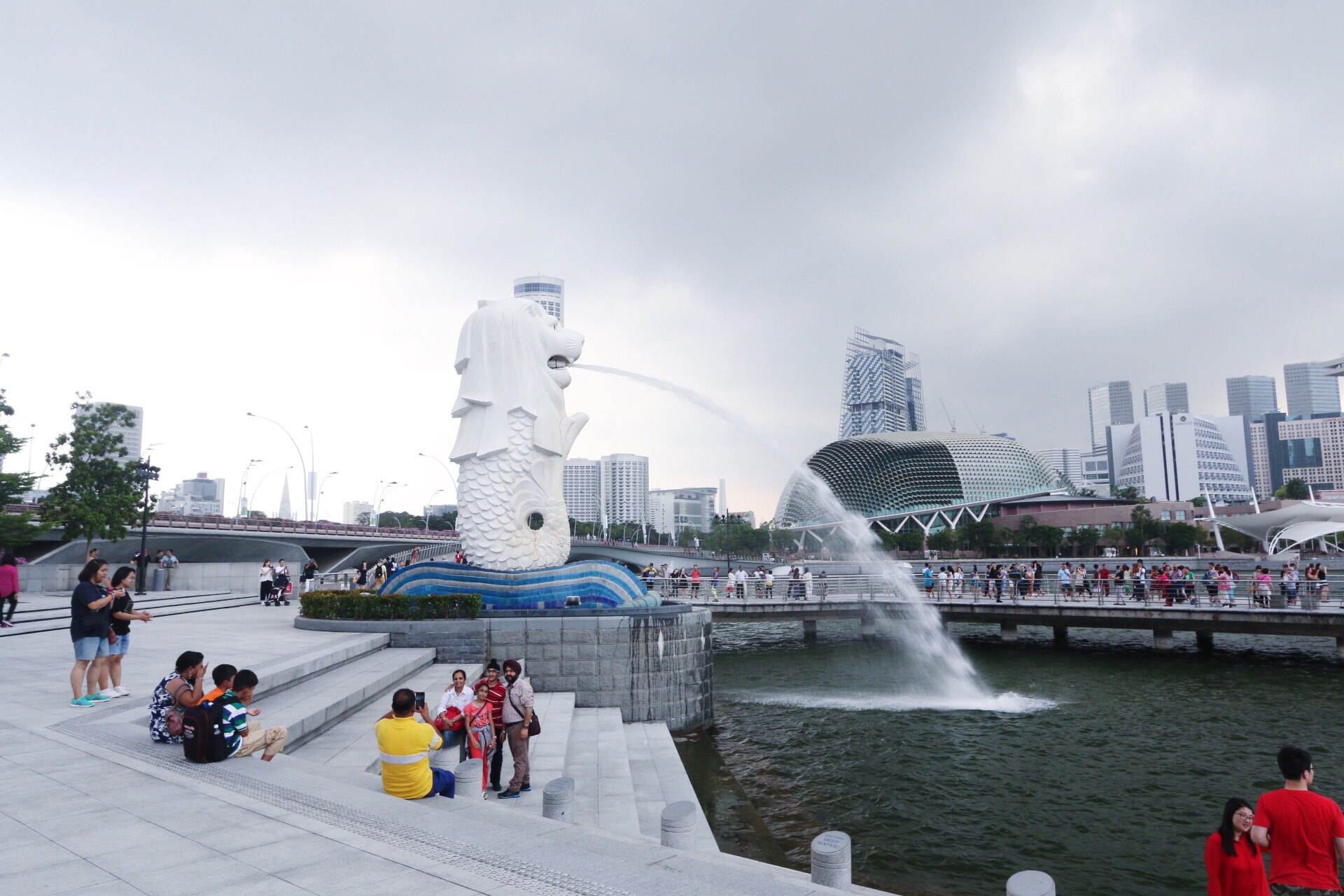 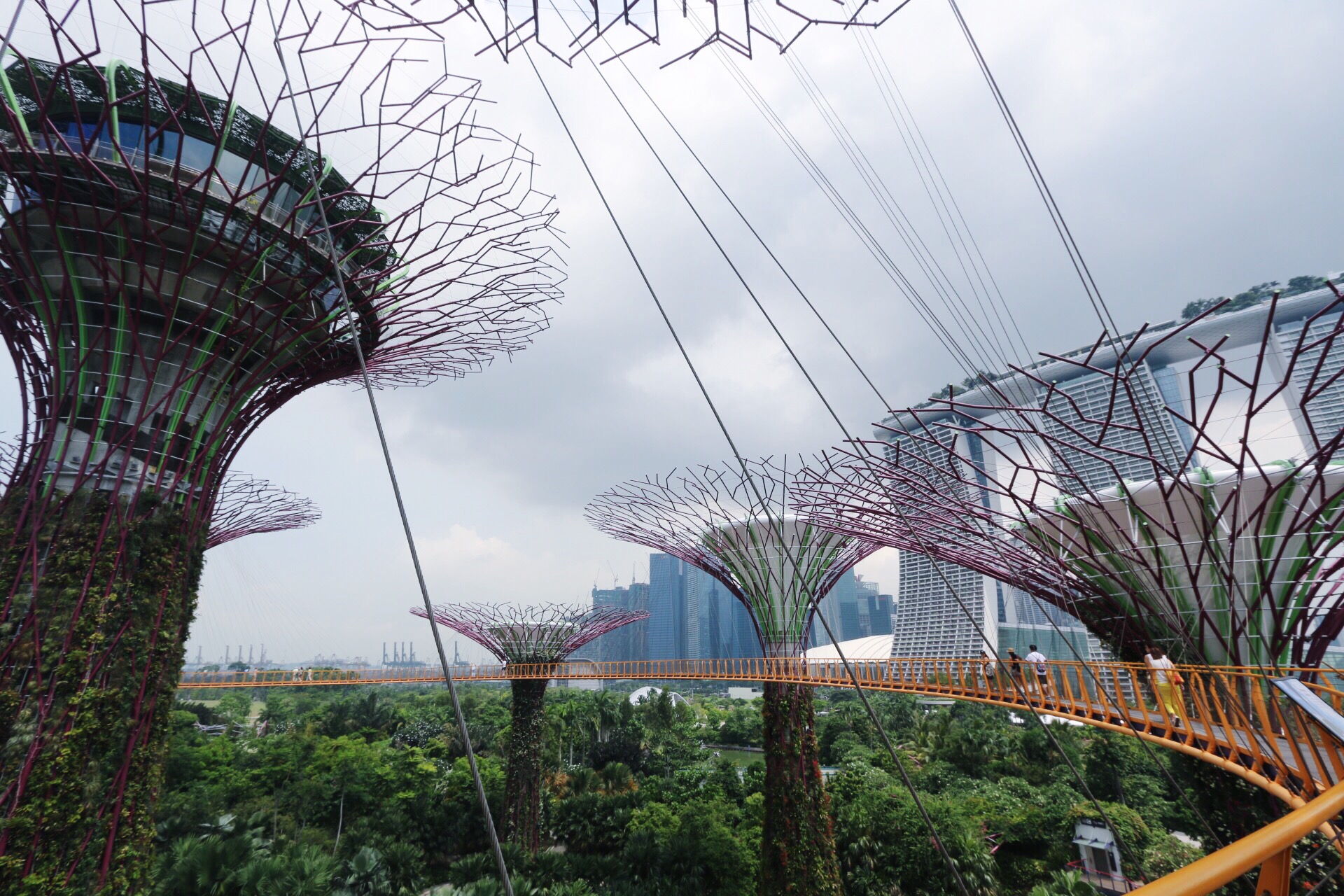 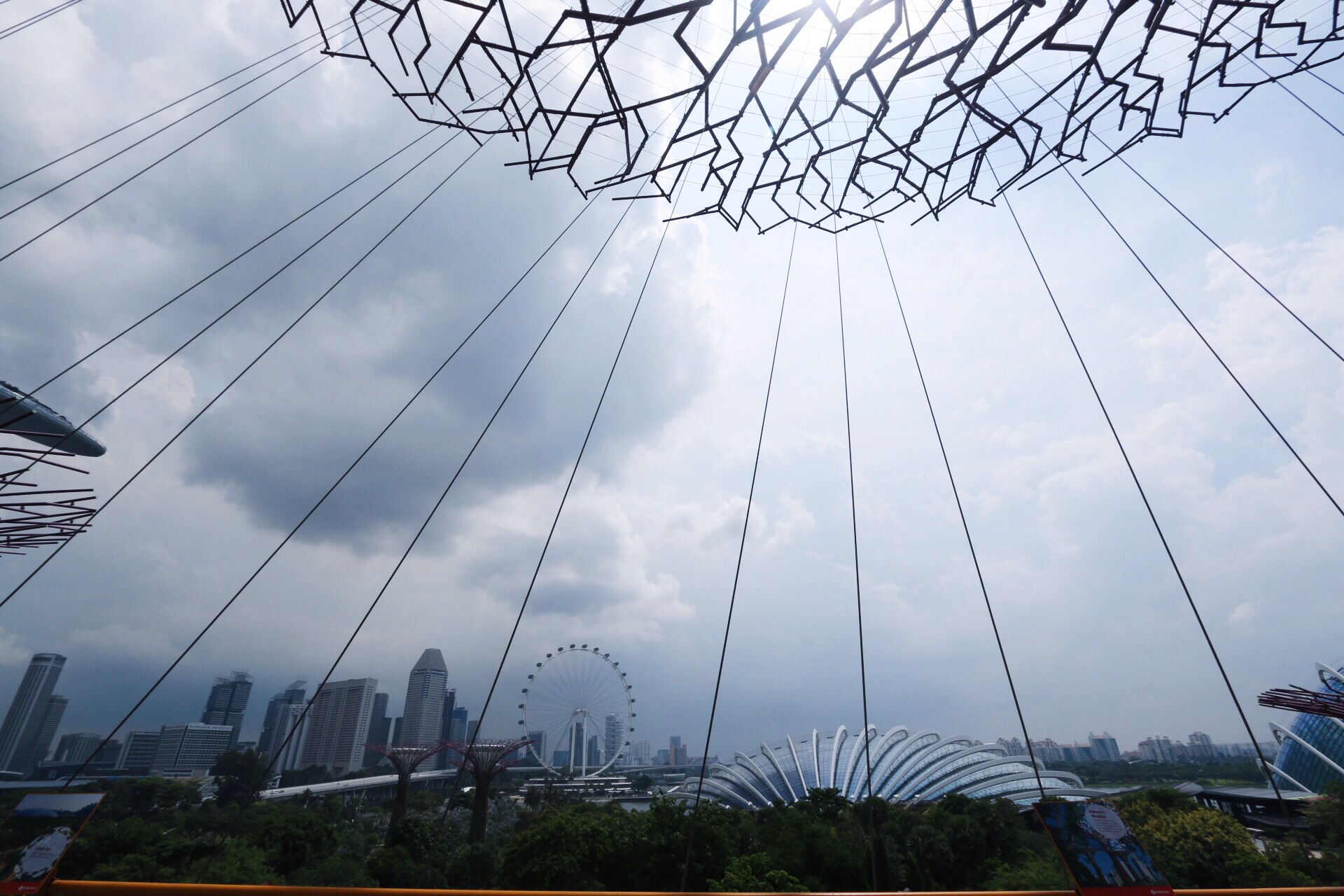 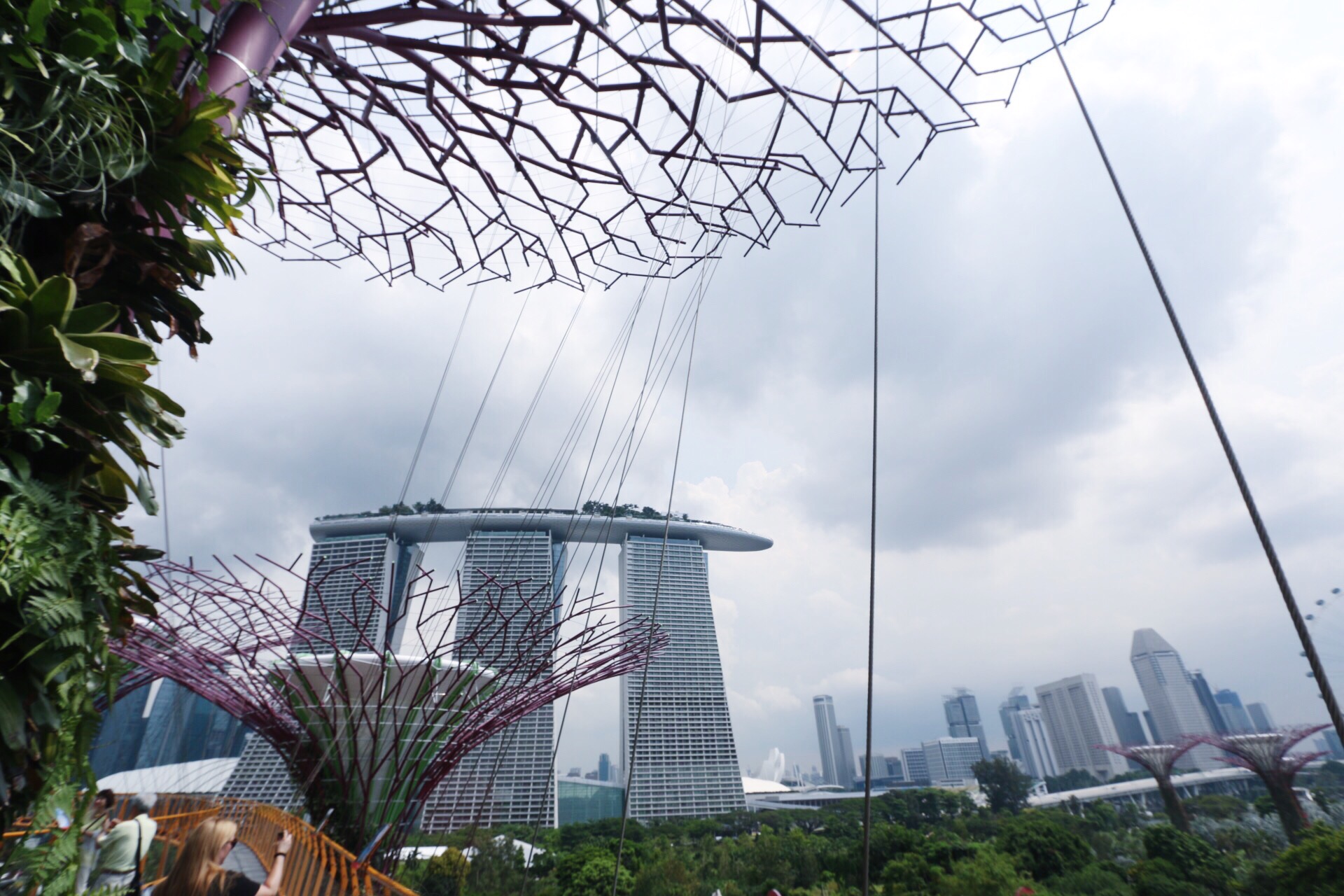 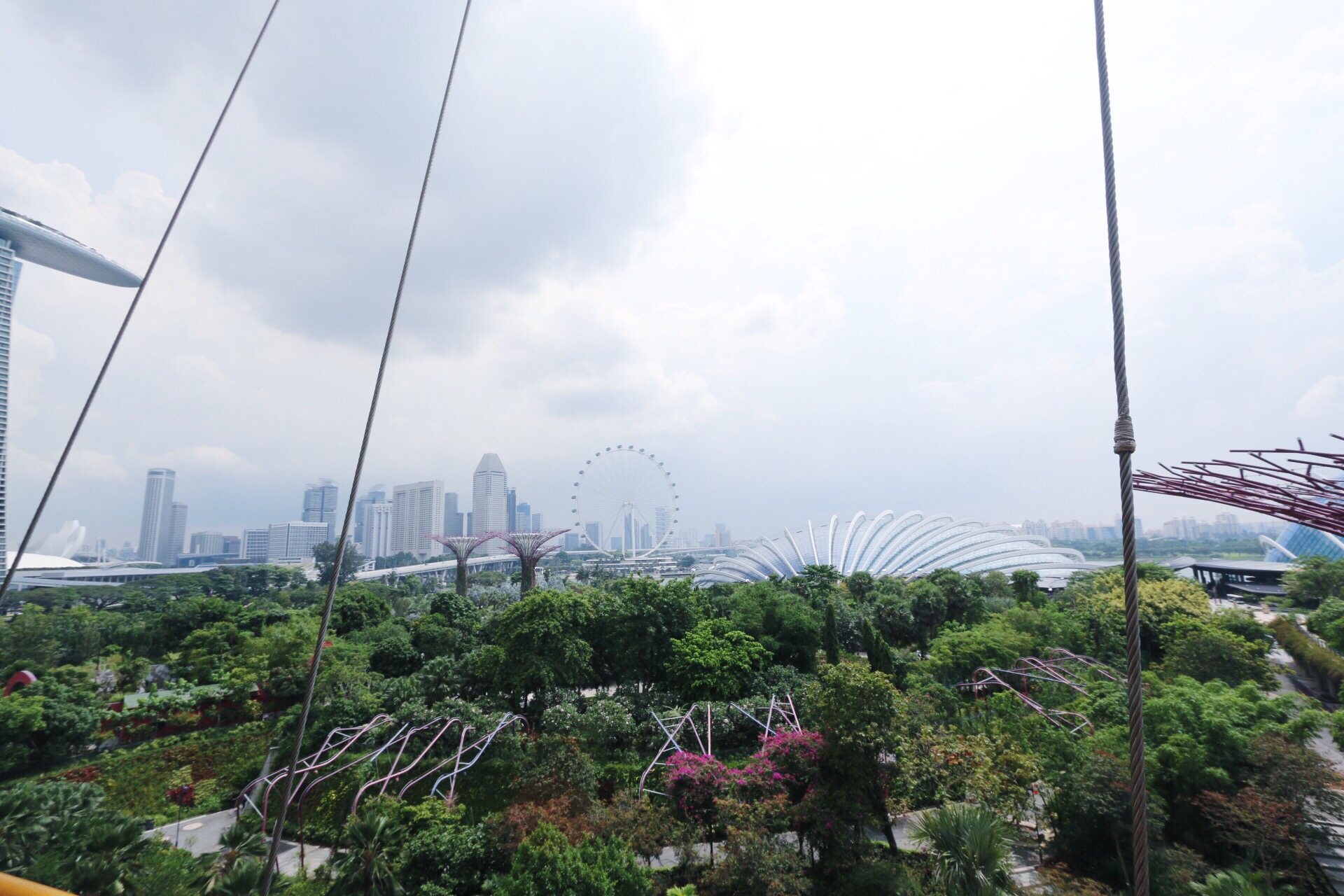 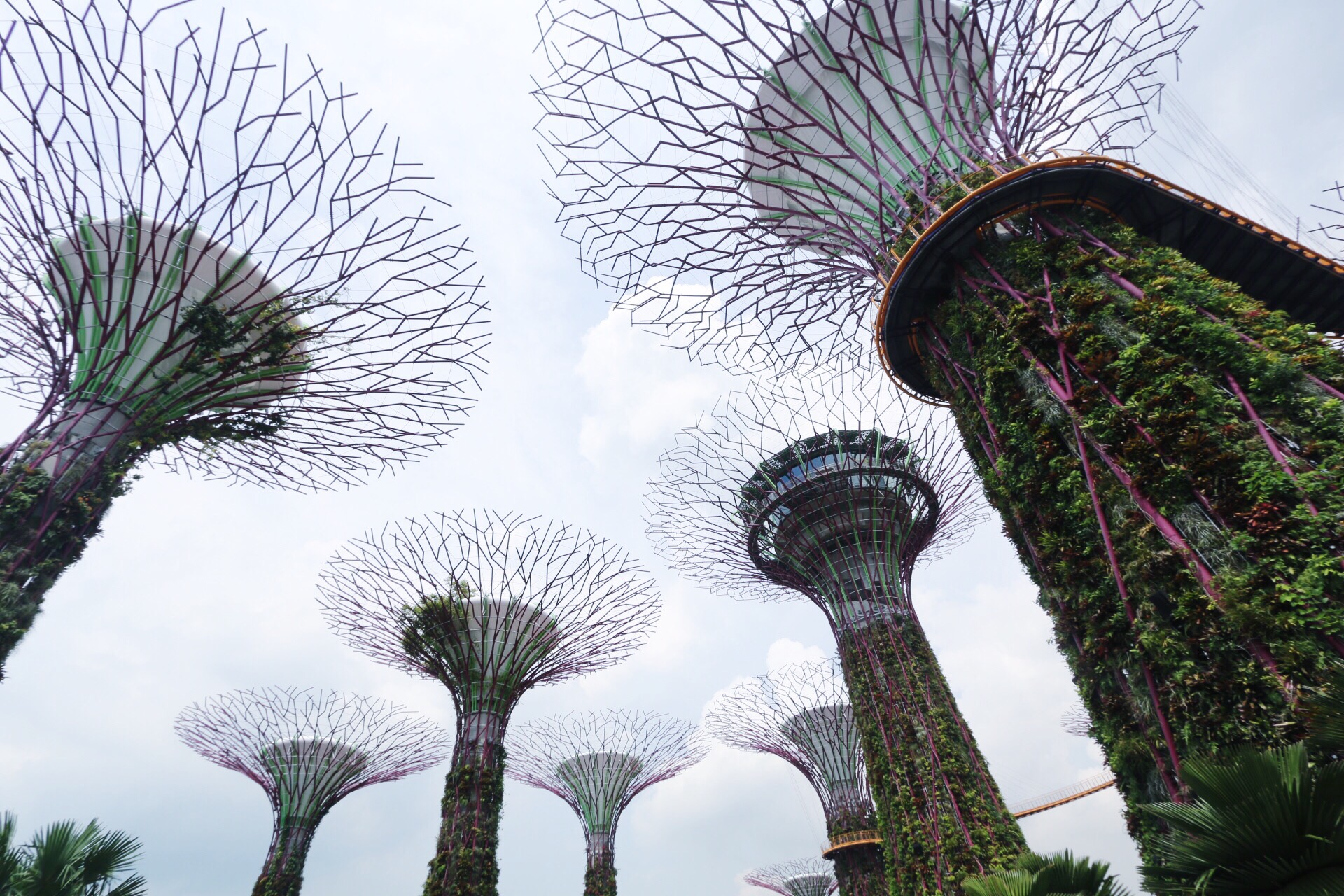 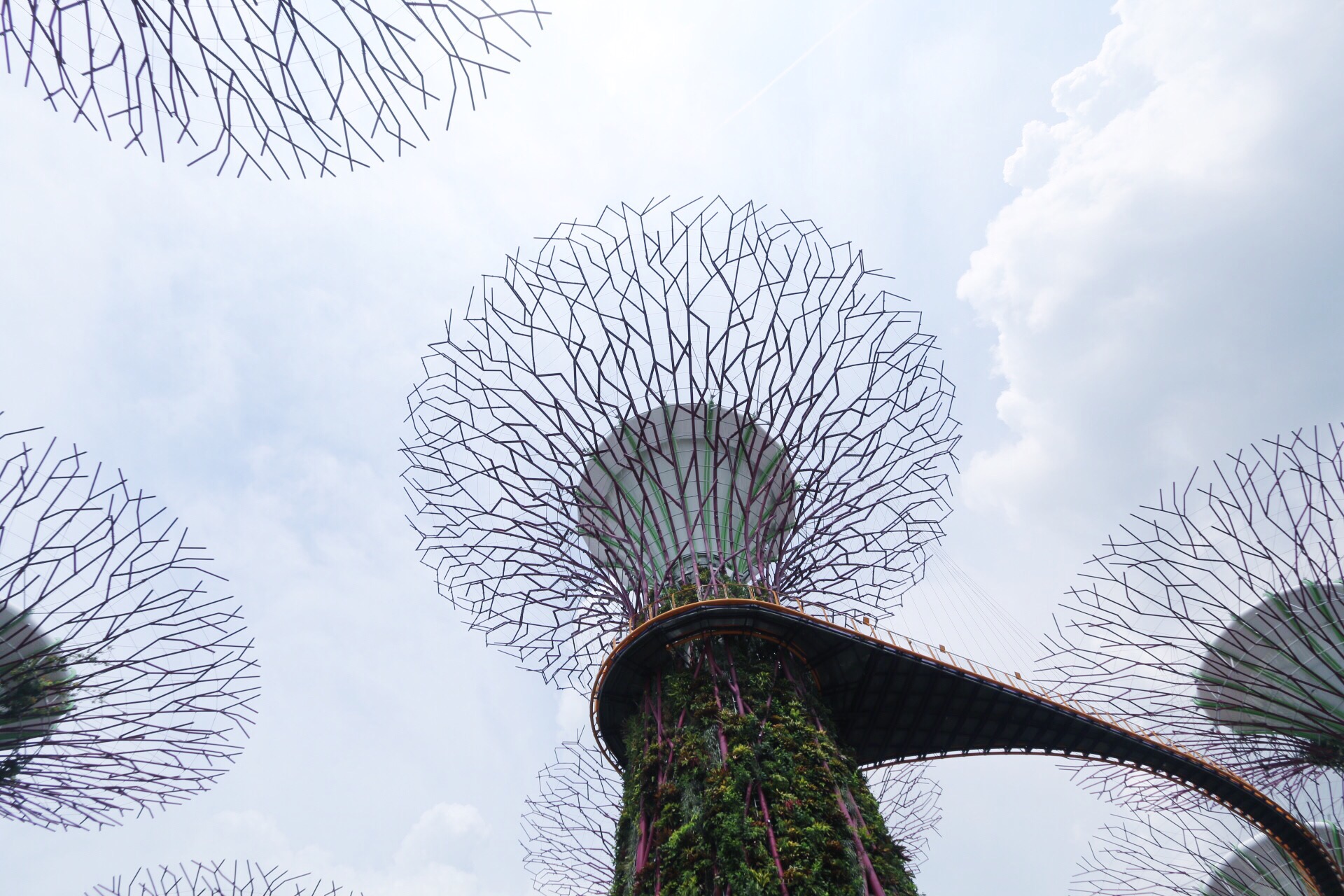 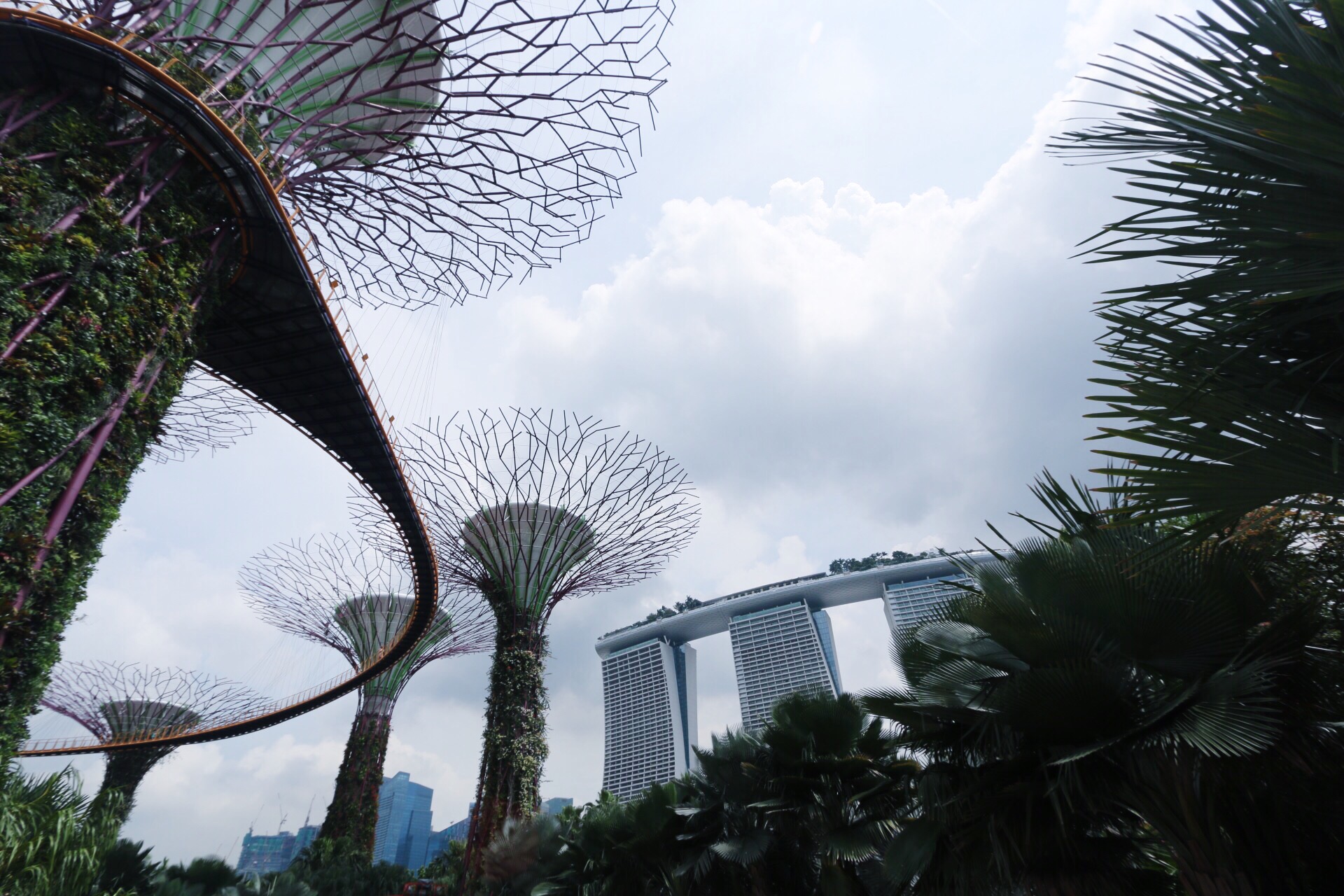 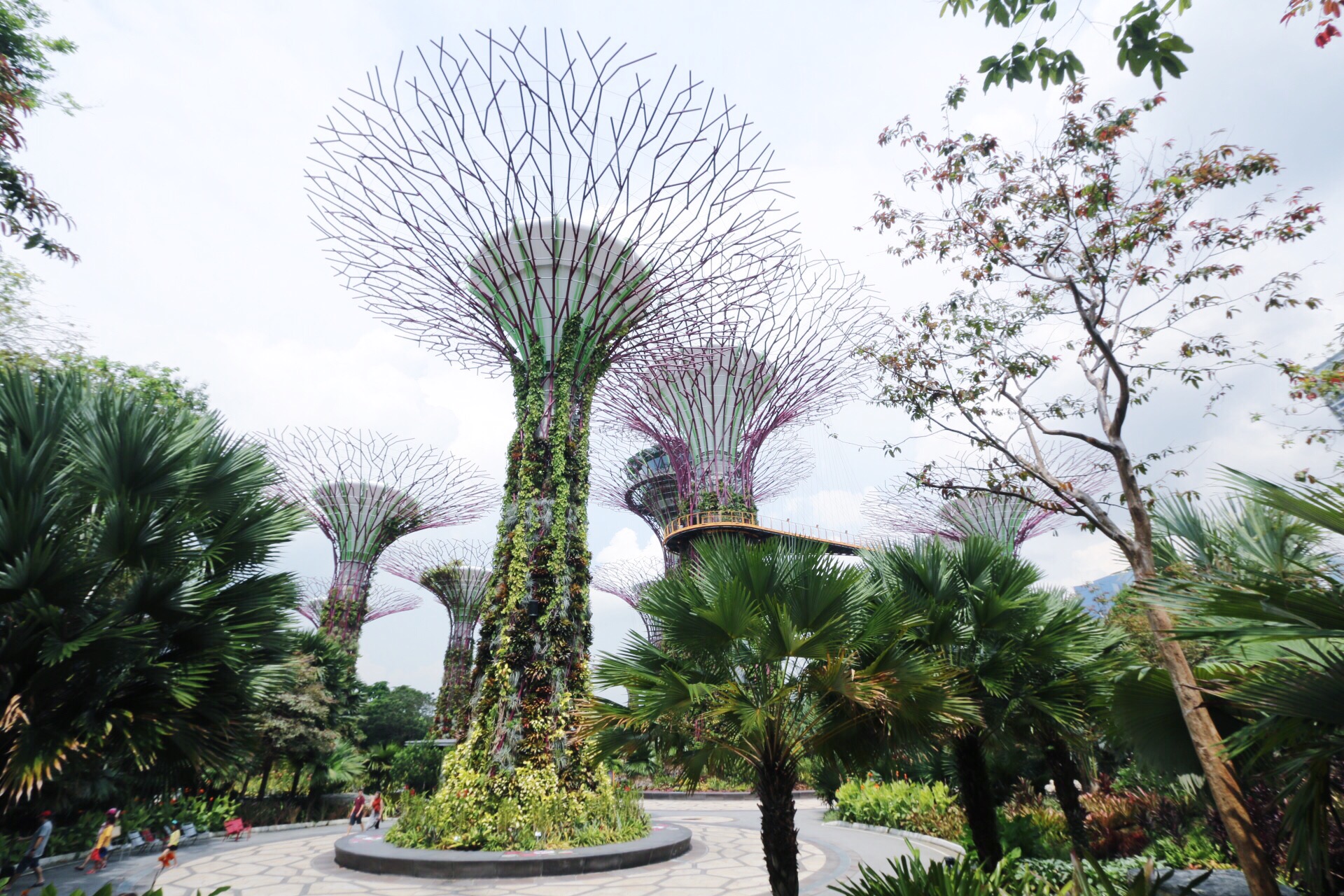 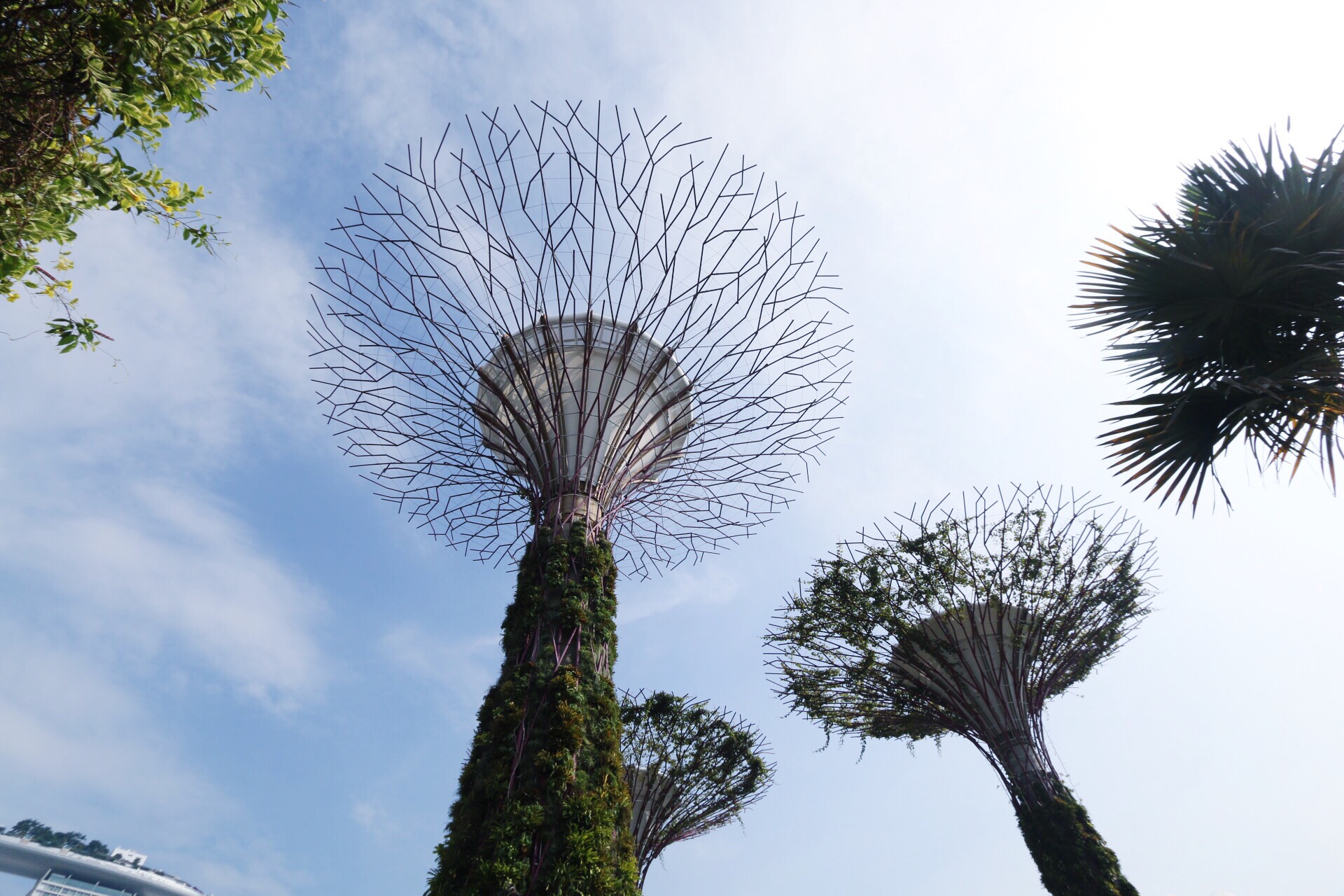 Singapore is also known as The City in a Garden considering that its center offers a number of public parks, natural oasis, and rainforest. Nature indeed is at the core of two big projects: the River Safari – the first Asian River Park including the widest variety of world water fowl; and the Gardens By the Bay – a natural oasis overlooking Marina bay.

Unicity is the keyword to describe Singapore; it is a place full of contrasts that manages to shape its own soul, language, spaces, and events. Different races and cultures coexist creating a peaceful environment.

A bridge between Western and Easters societies, Singapore is a microcosmos ruled by unexpected forces; here present and future blend together shaping a surprising and unusual human and natural mix. 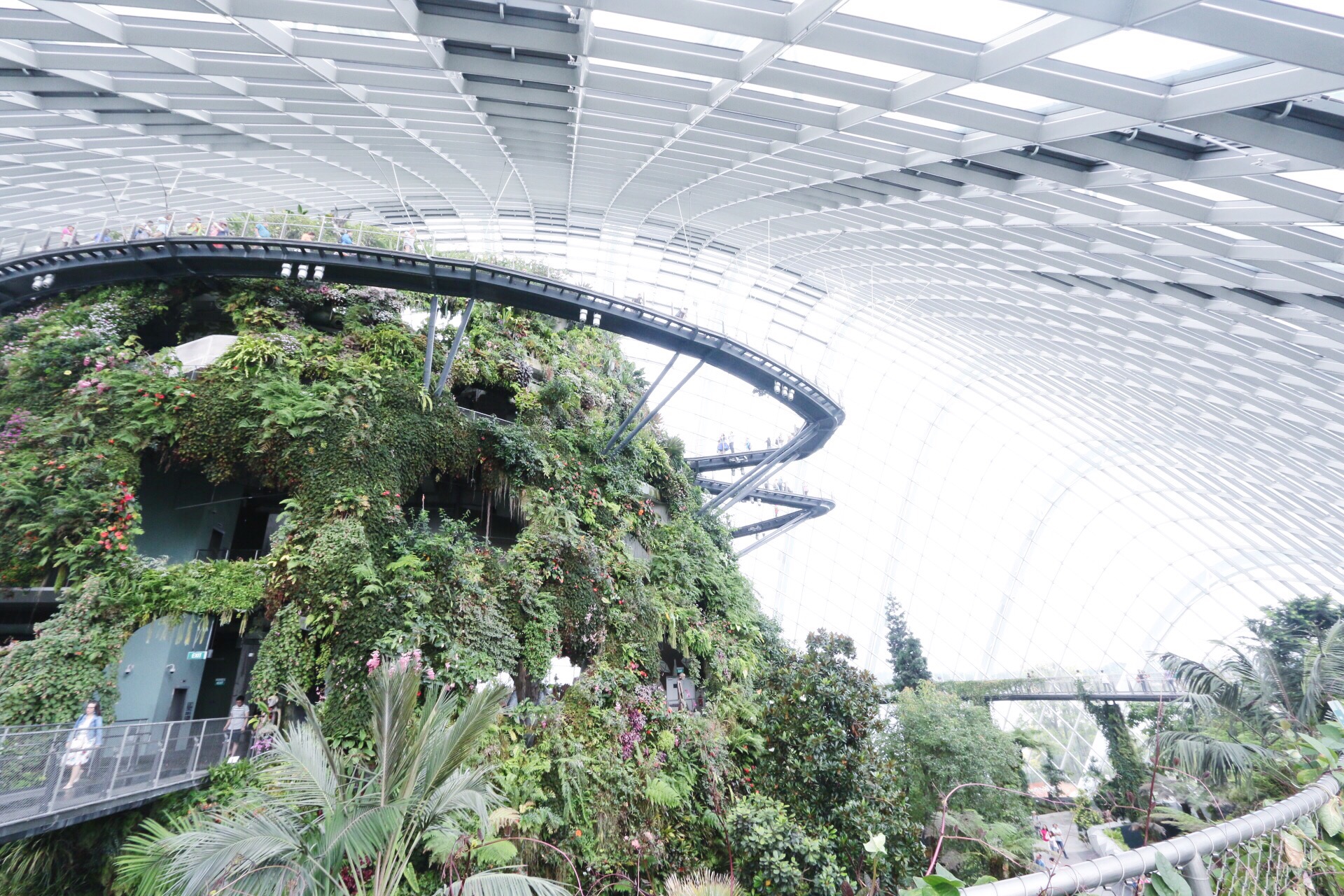 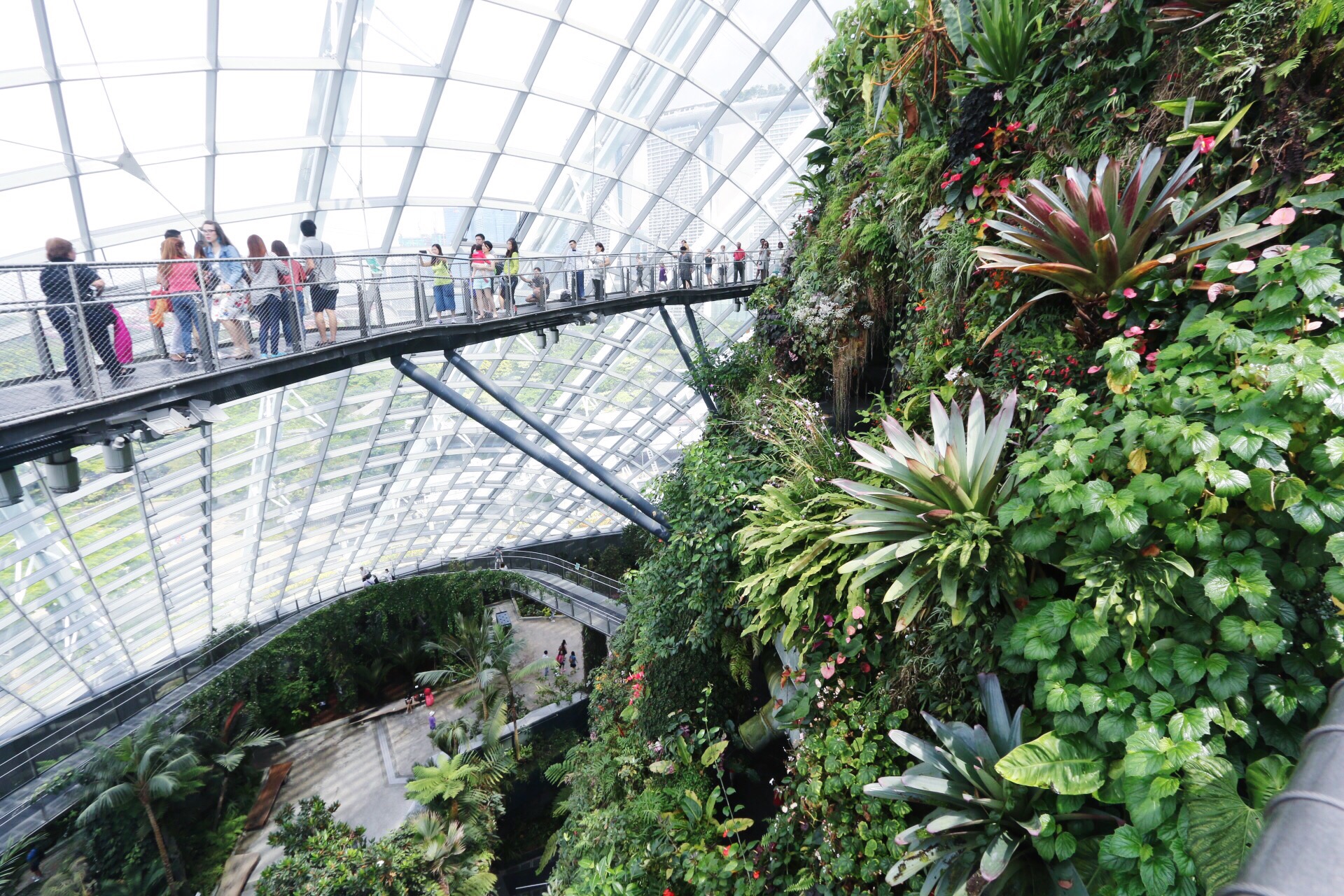 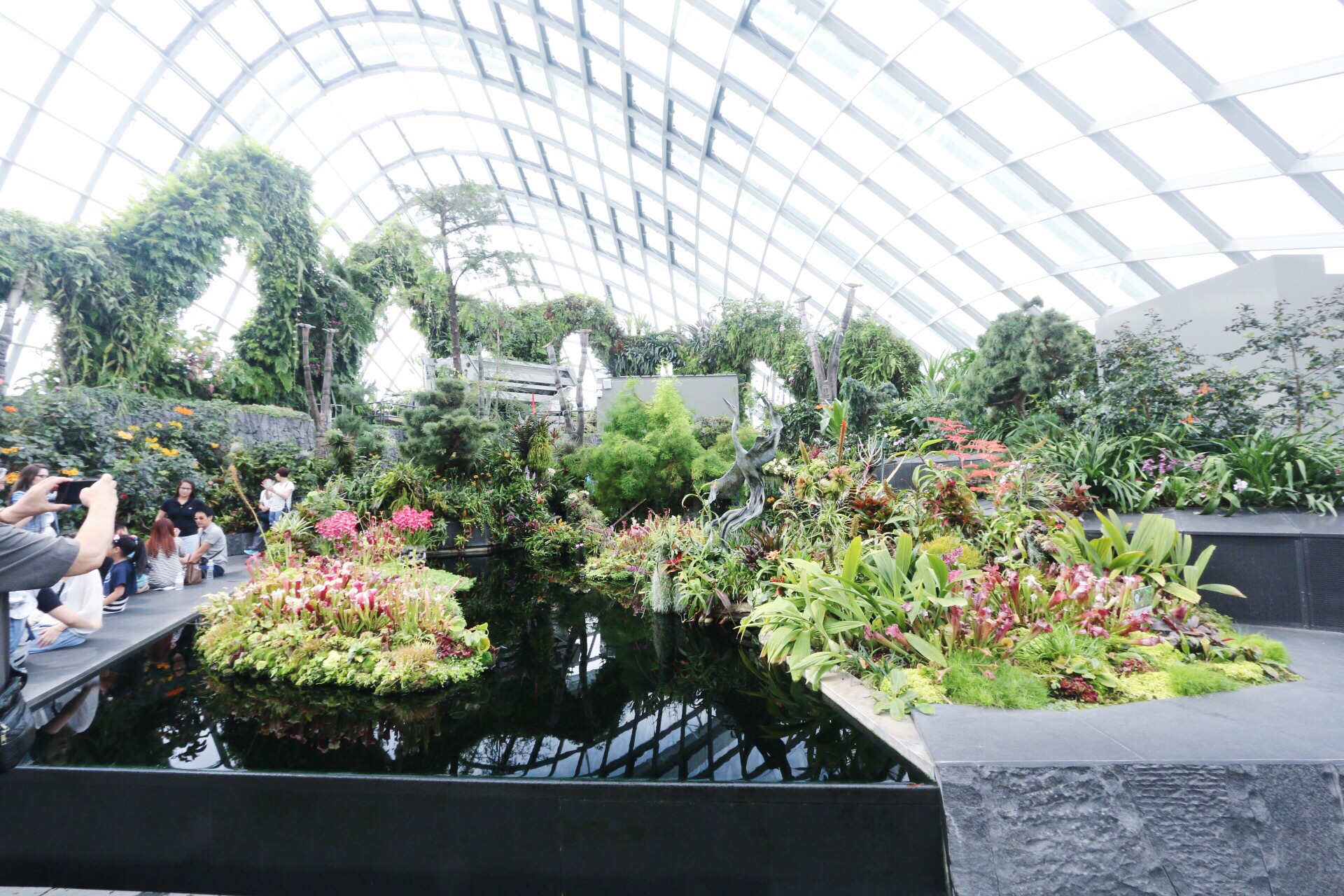 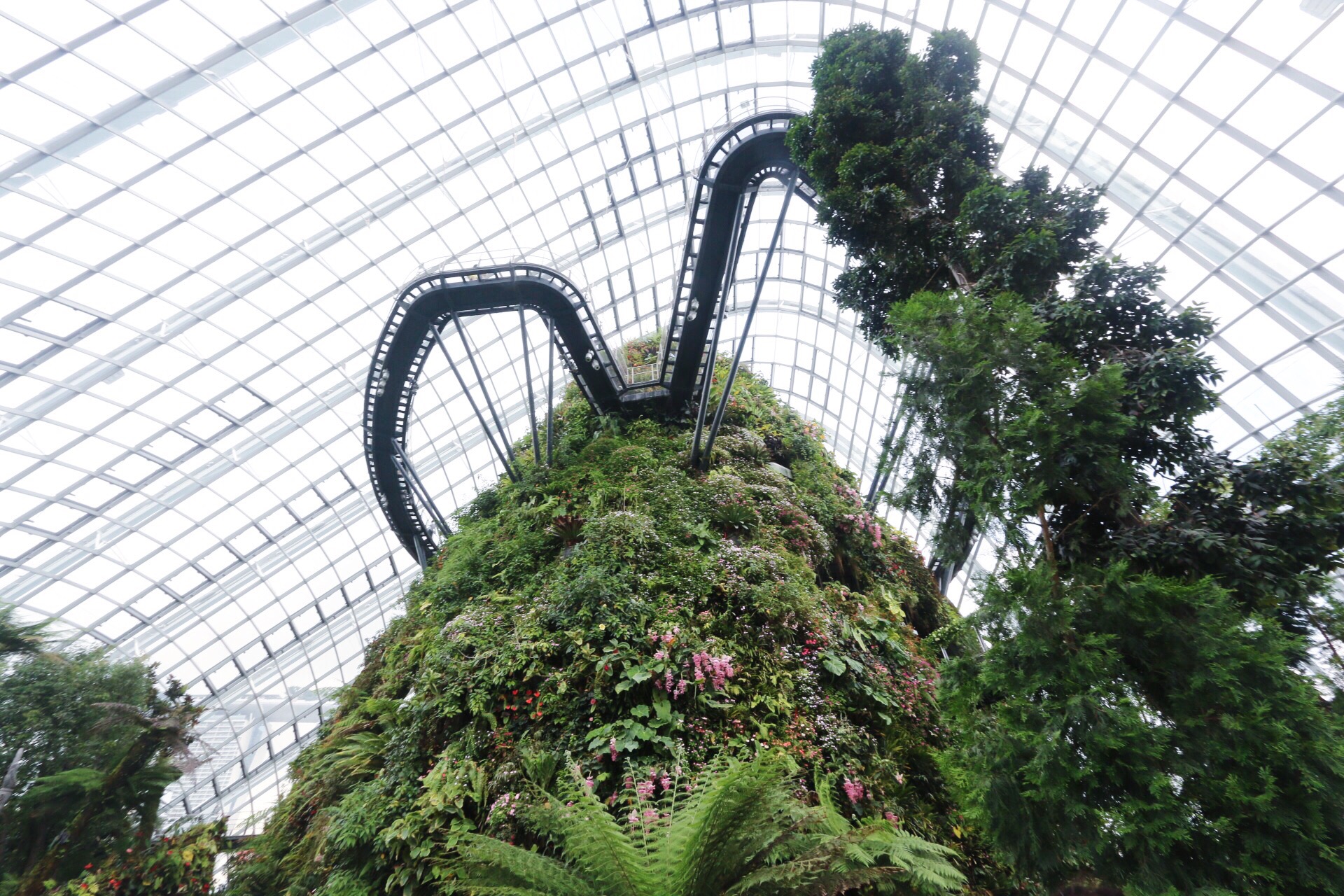 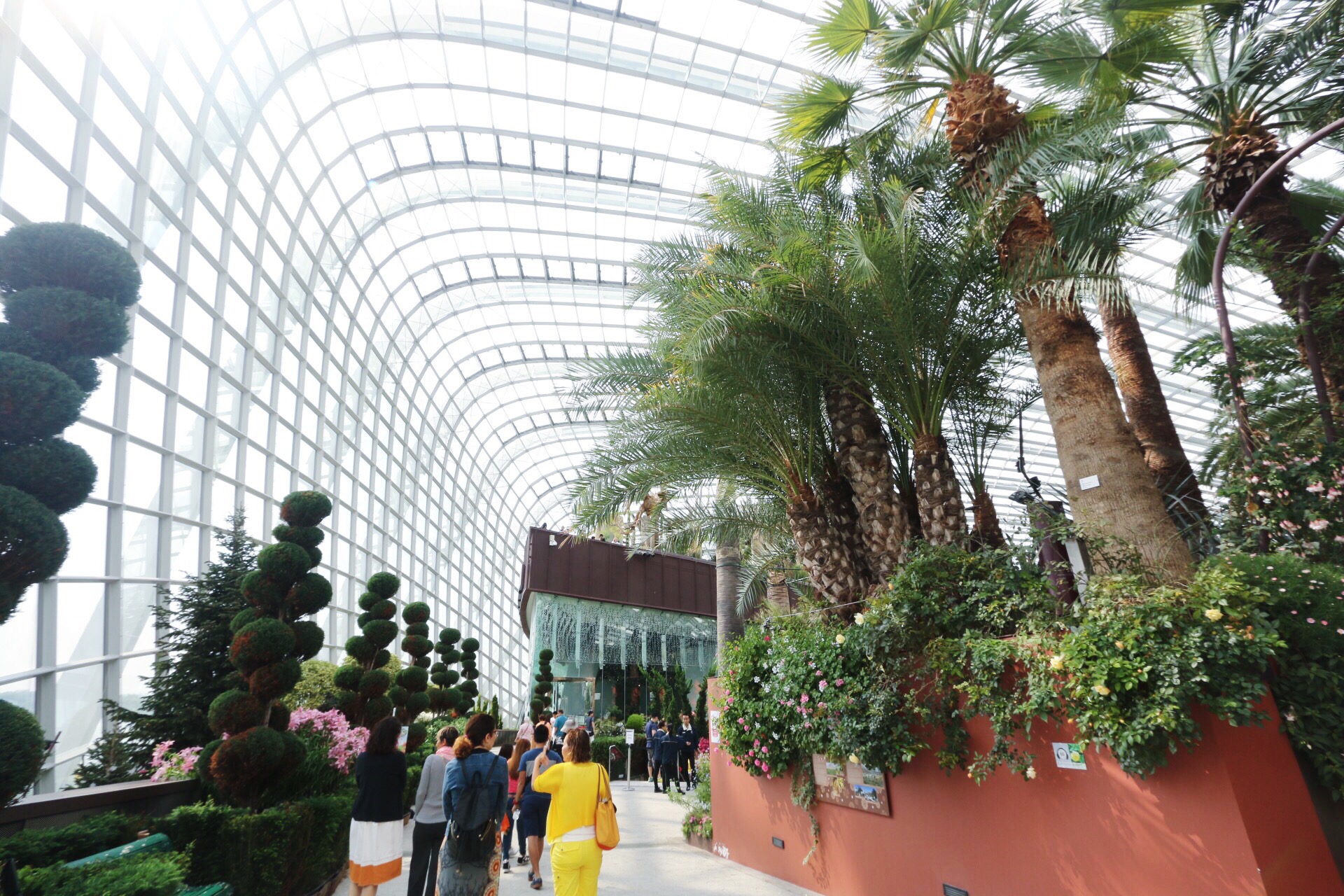 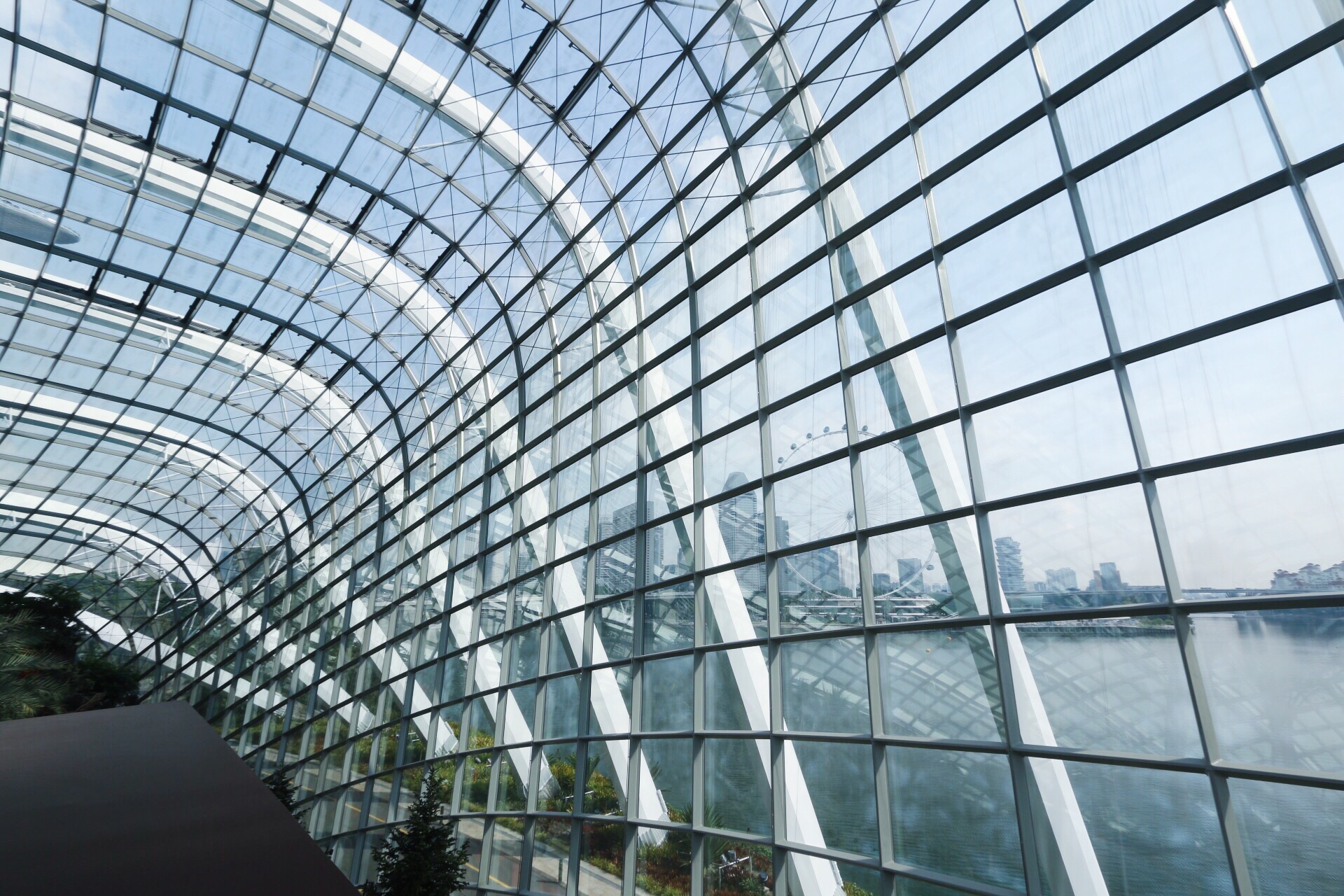 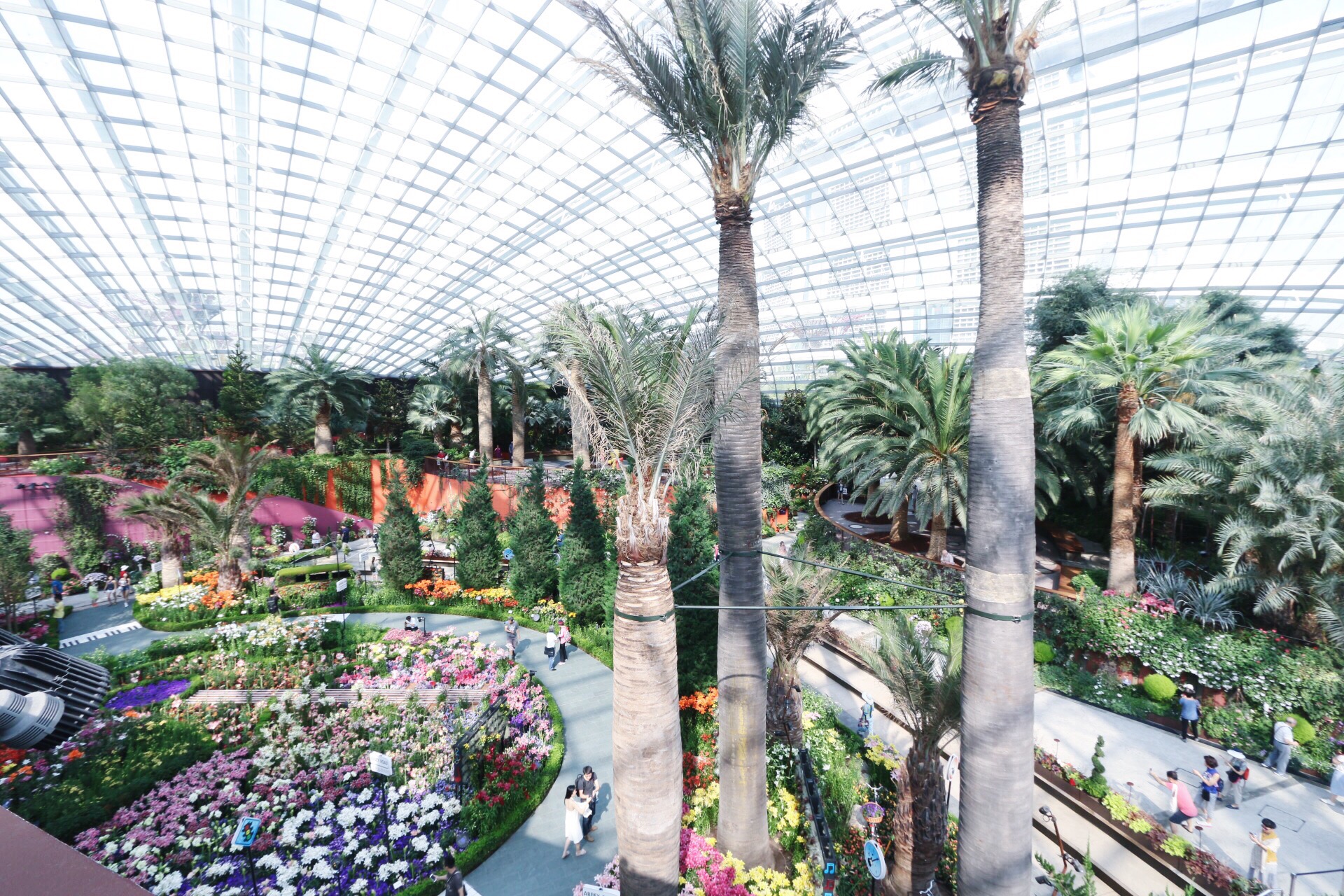 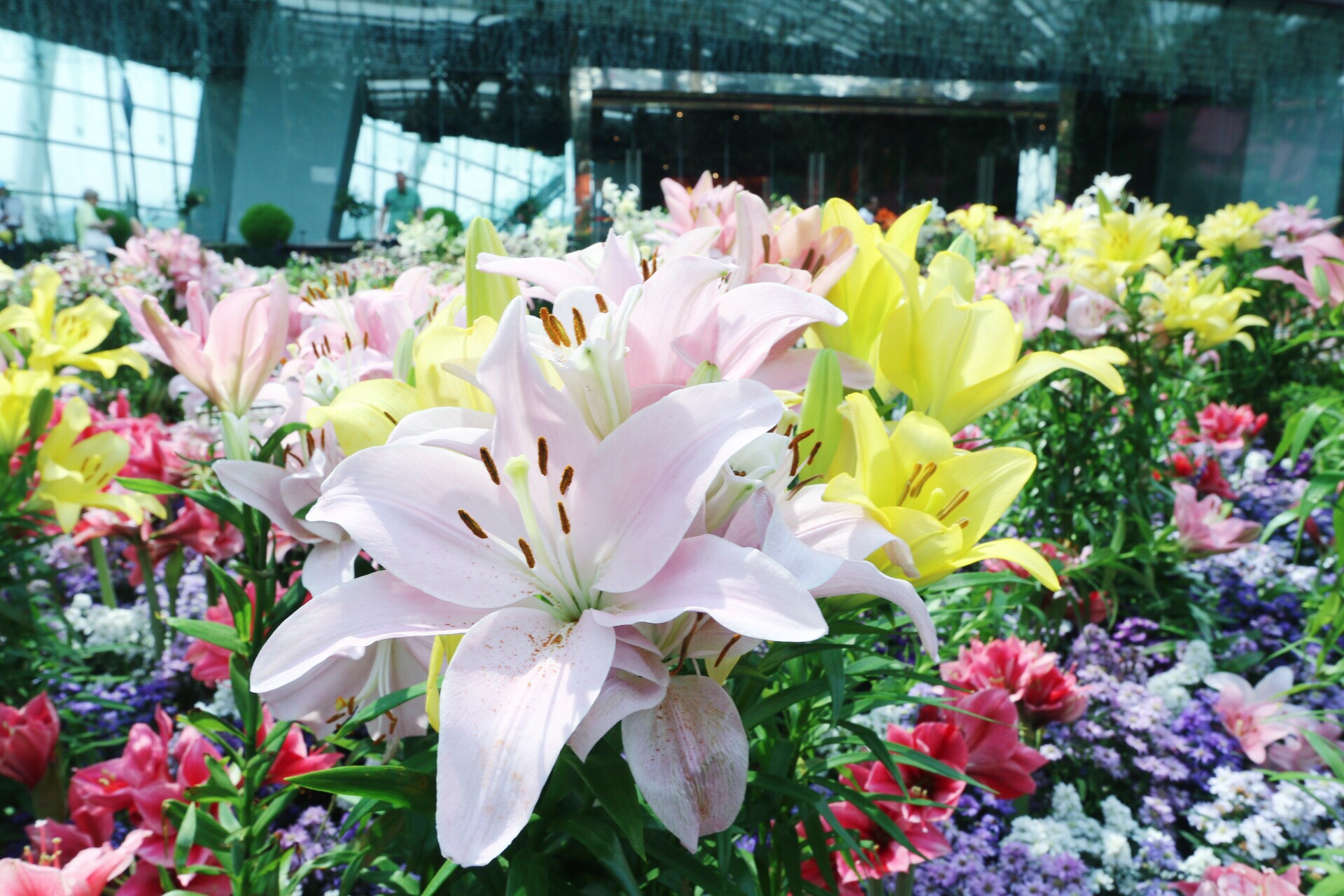