Leonardo da Vinci was an incredibly ingenious man who invested his talent in creating some of the greatest works of all times, including the Port Canal of Cesenatico. This majestic work, which surprises its visitors with its simplicity, hosts a restaurant that is definitely worth a visit.

Osteria del Gran Fritto is characterized by a strong care for ingredients within a modern and well curated environment.
Osteria del Gran Fritto aims at recreating a contemporary version of local street food. It was back in 1999 when Stefano Bartolini and his friends were eating some fried fish caught earlier that morning by Andrea Tosi. Why not sharing that same feeling with a bigger group of people? This is how Osteria del Gran Fritto was born; a place that uses only the best raw materials available on the market and which focuses its talent on having a complete control over frying temperatures.

Food quality is very important to the extent that fried fish is dipped three times in oil: the first time the frying temperature is reached, the second time cooking is carried out, with the third time you make it crispy. What about lemon? They do not advise it considering that it may spoil the crispy soul of such a yummy food. Save some room for deserts, you should definitely try some. 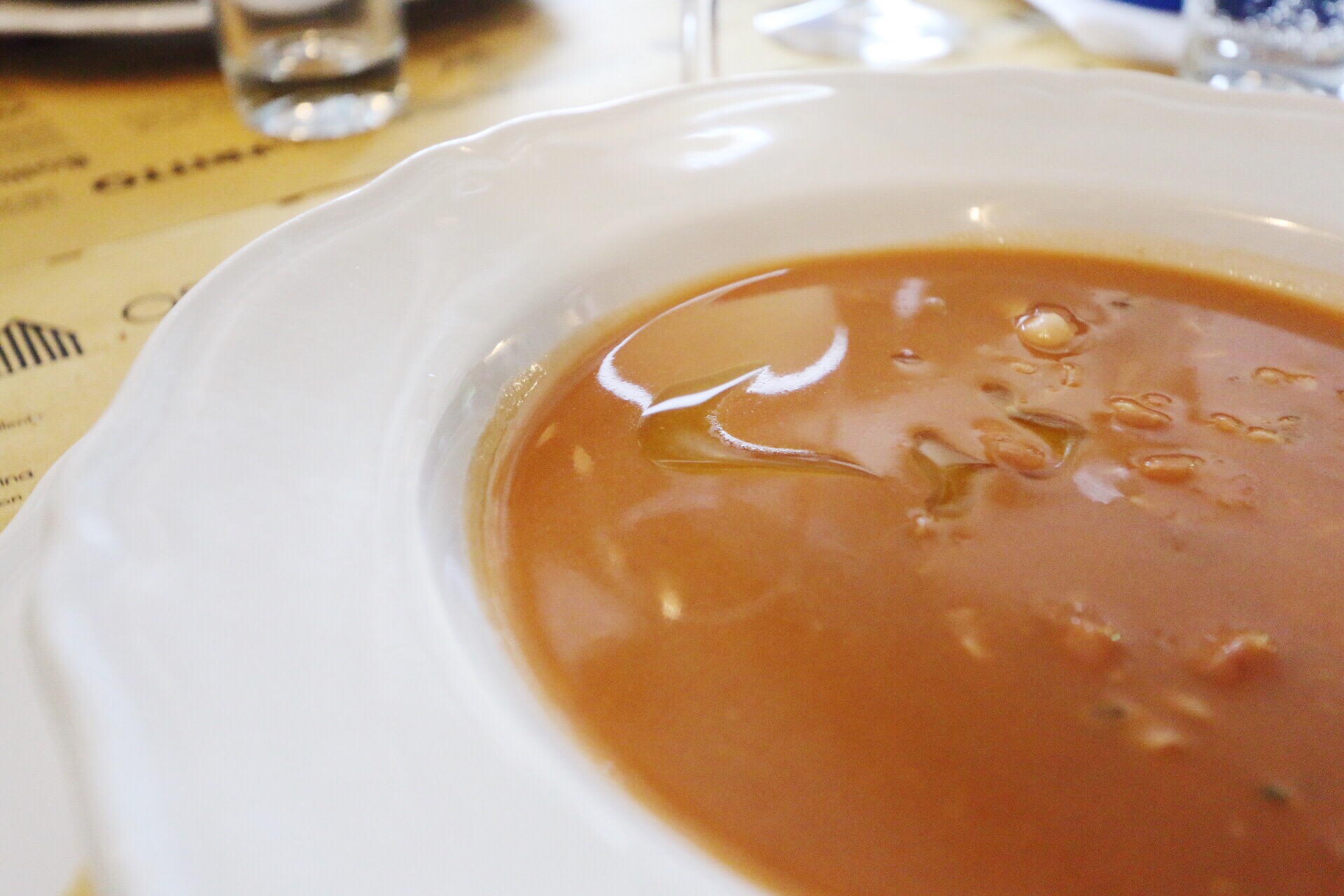 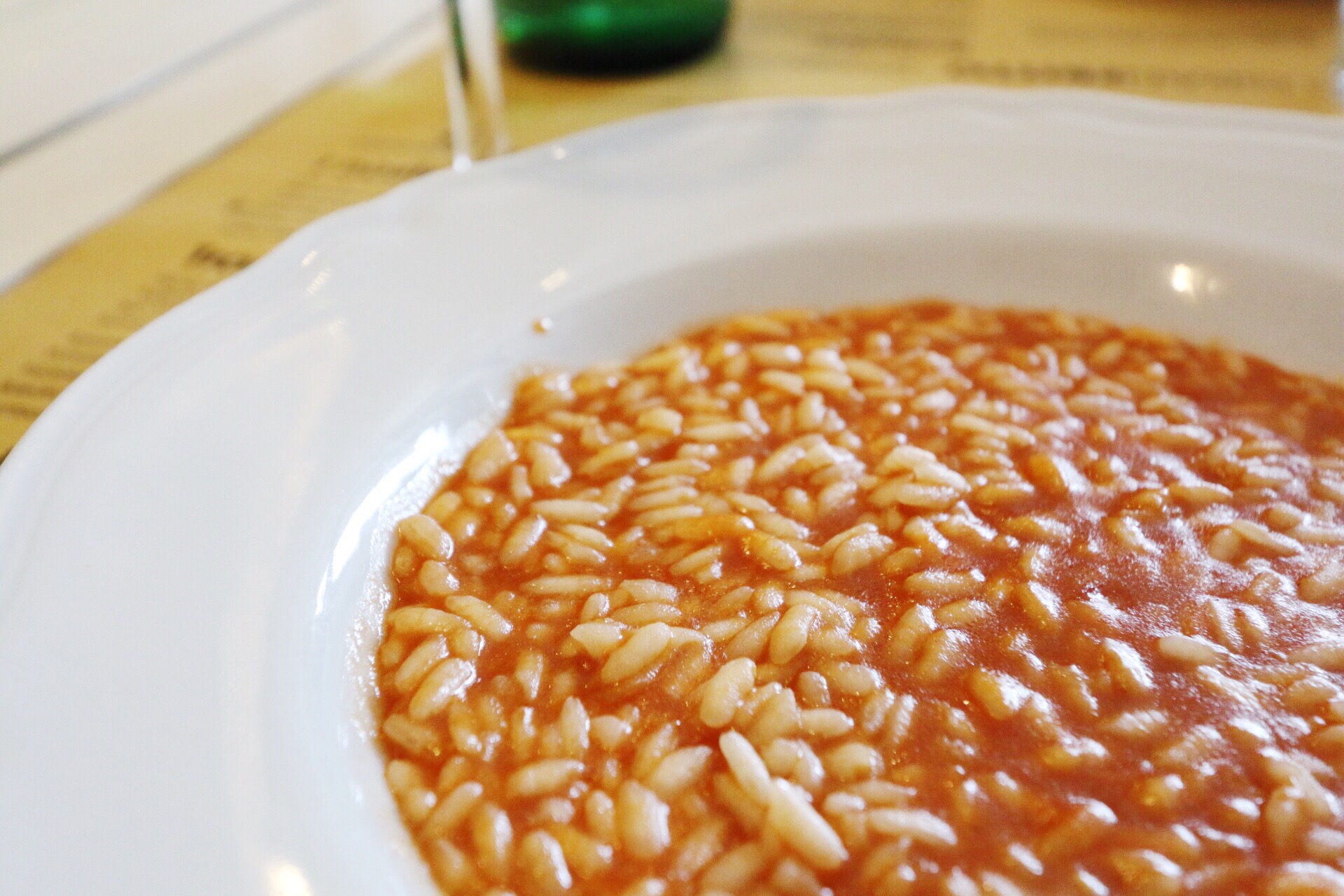 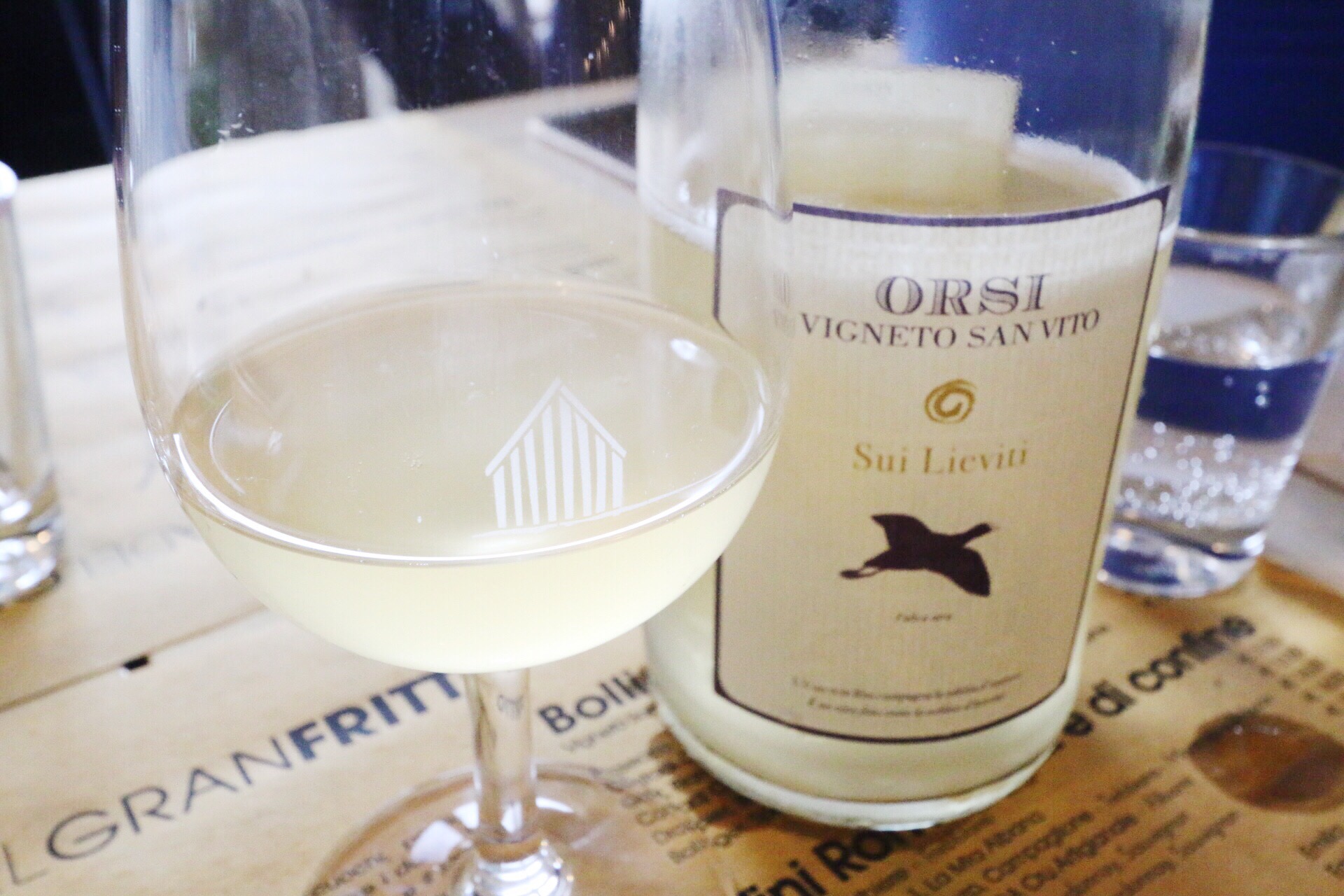 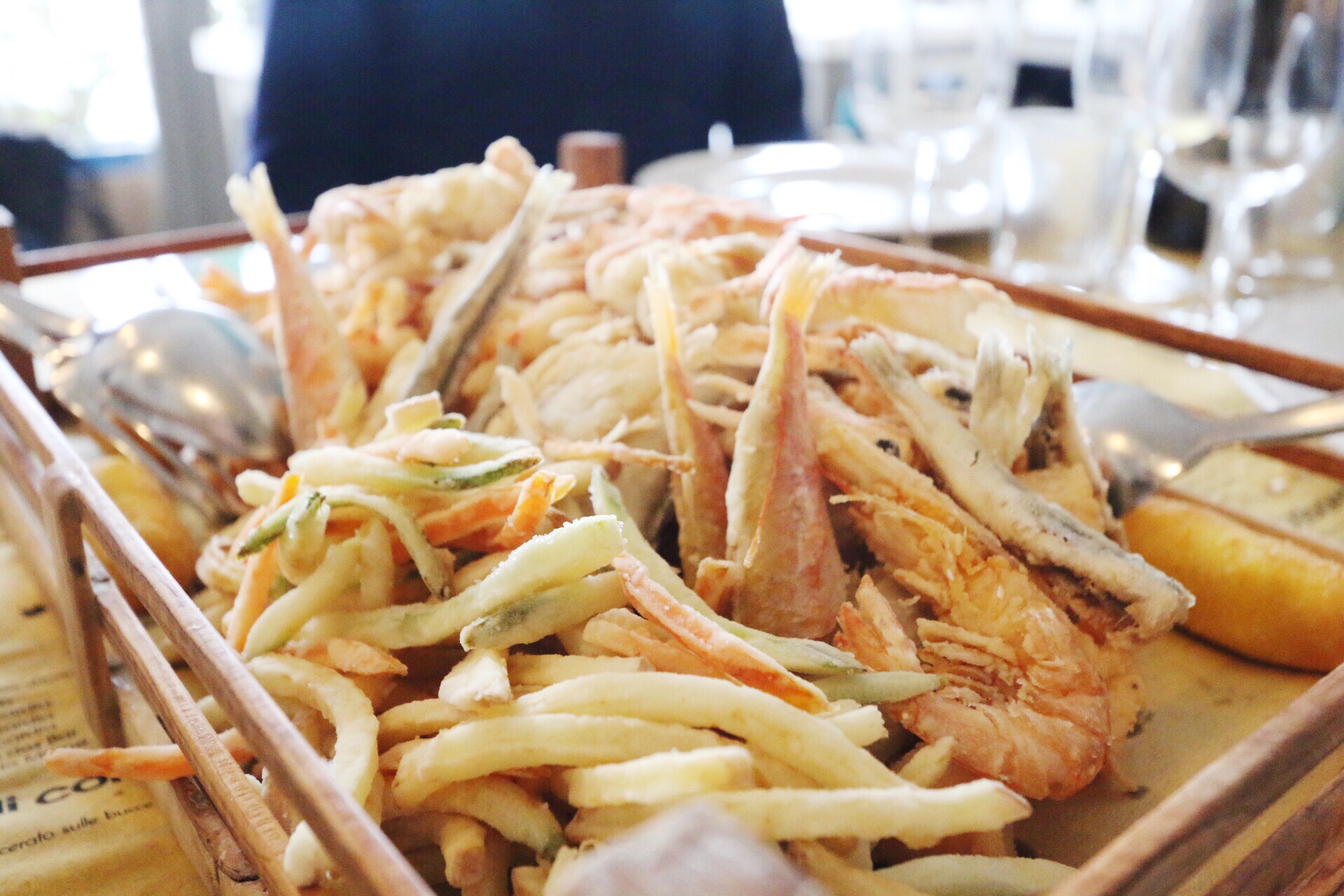 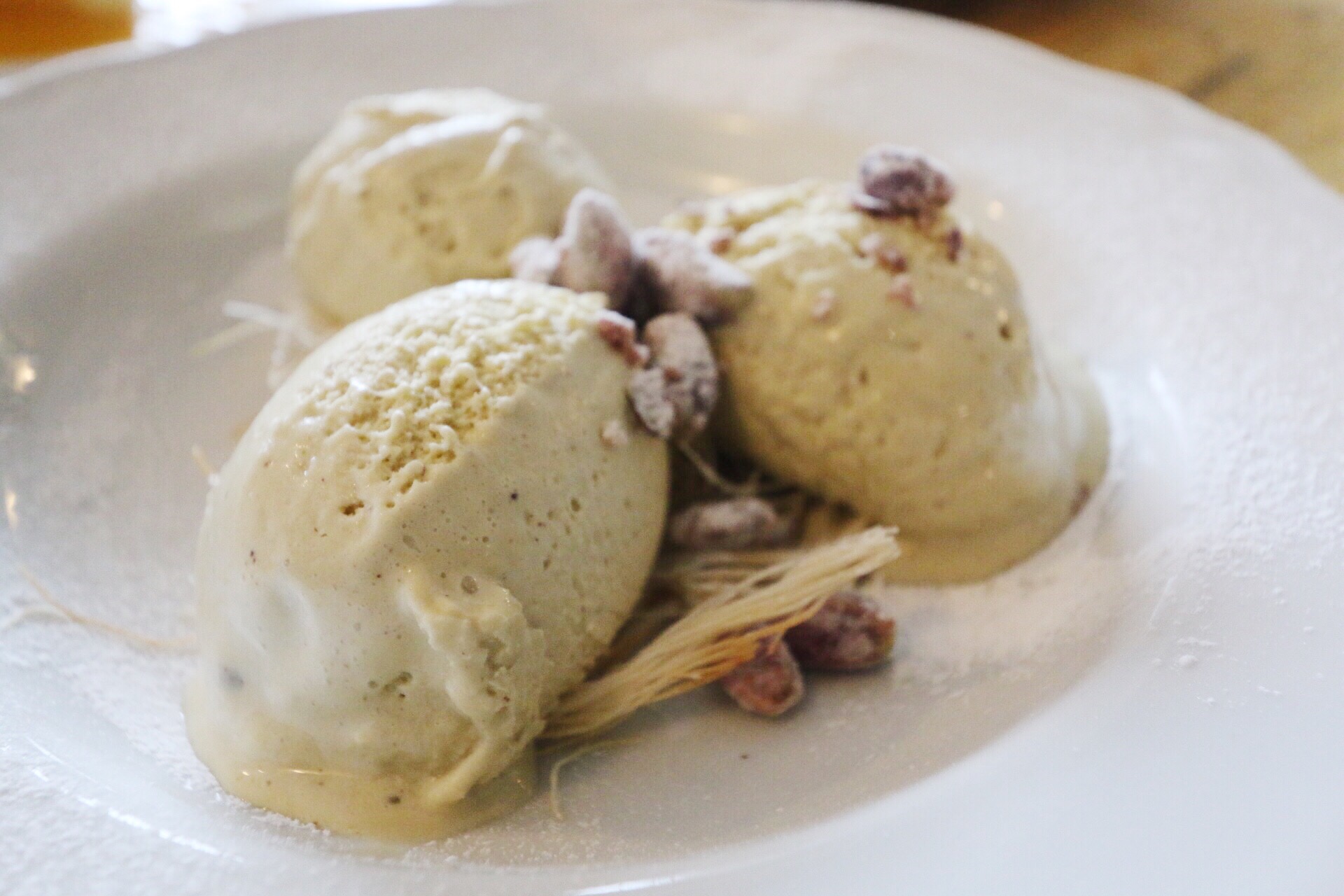 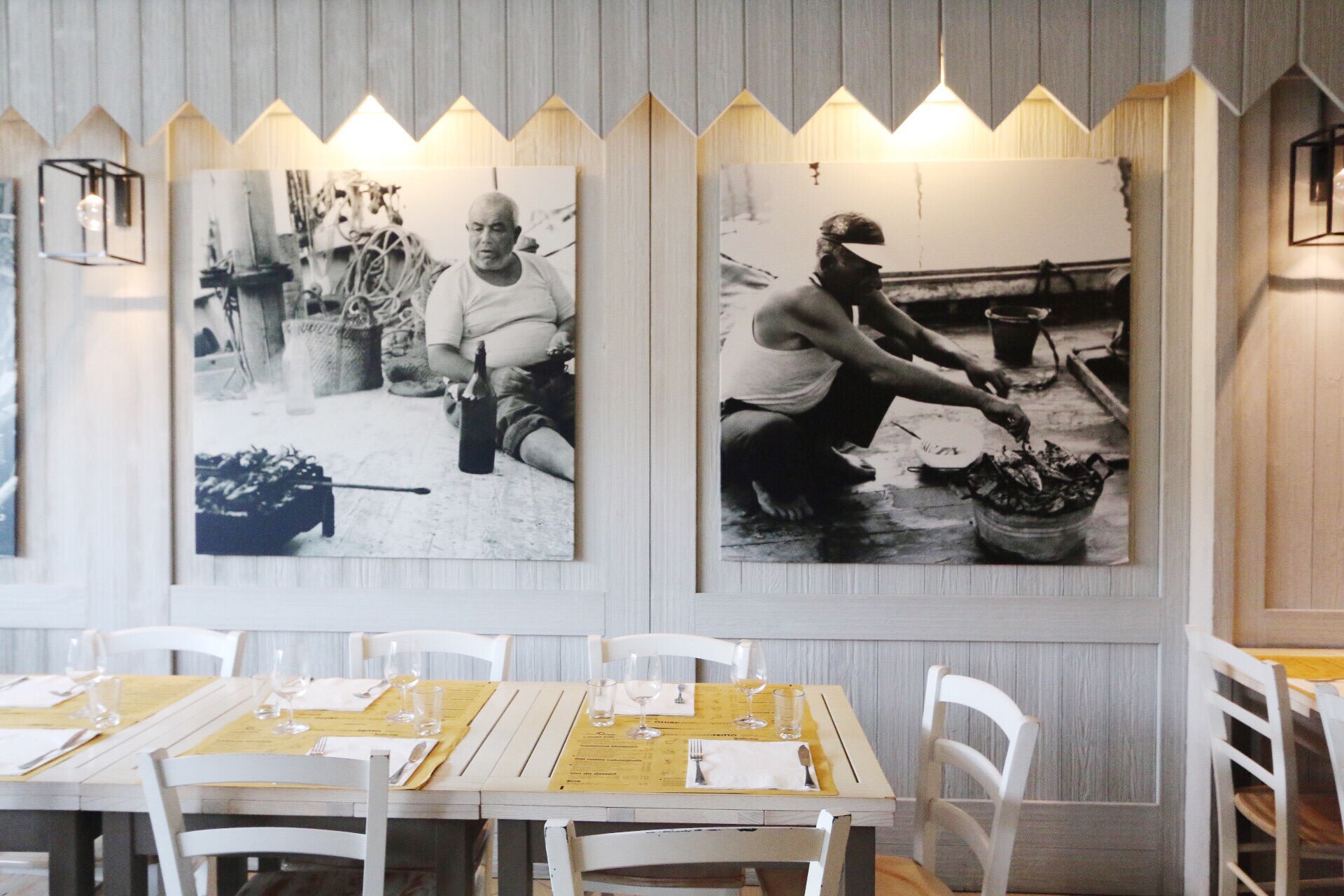 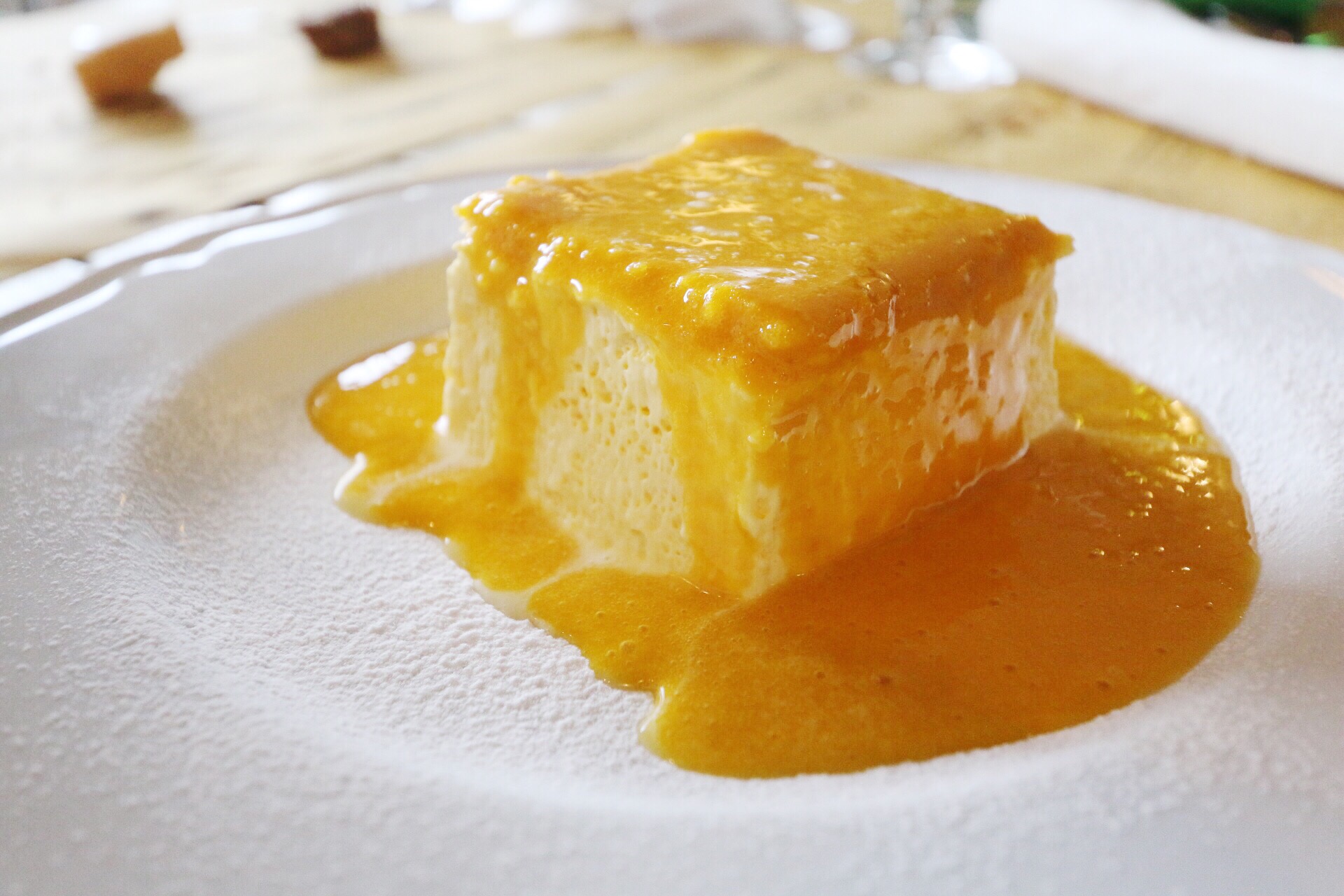 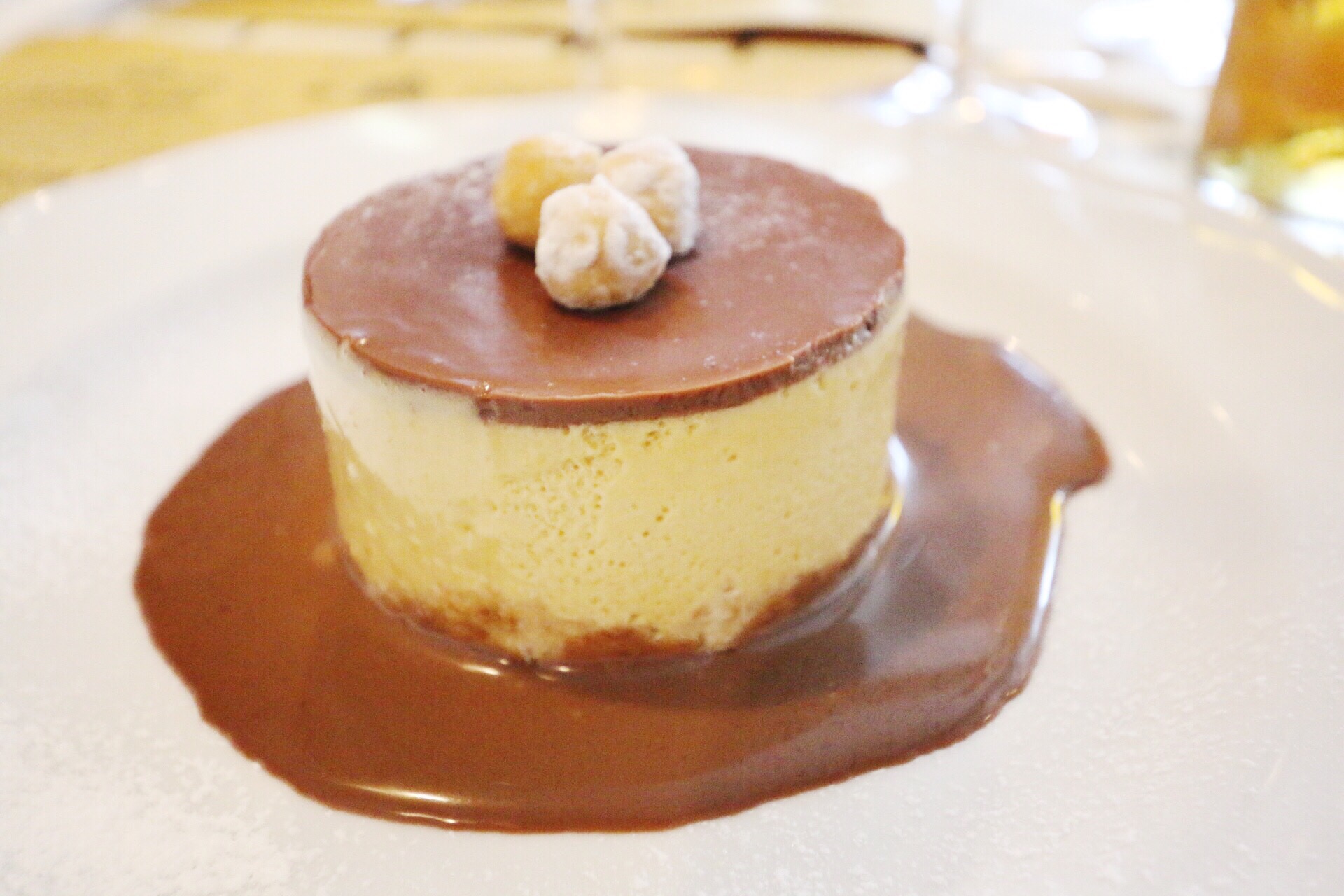 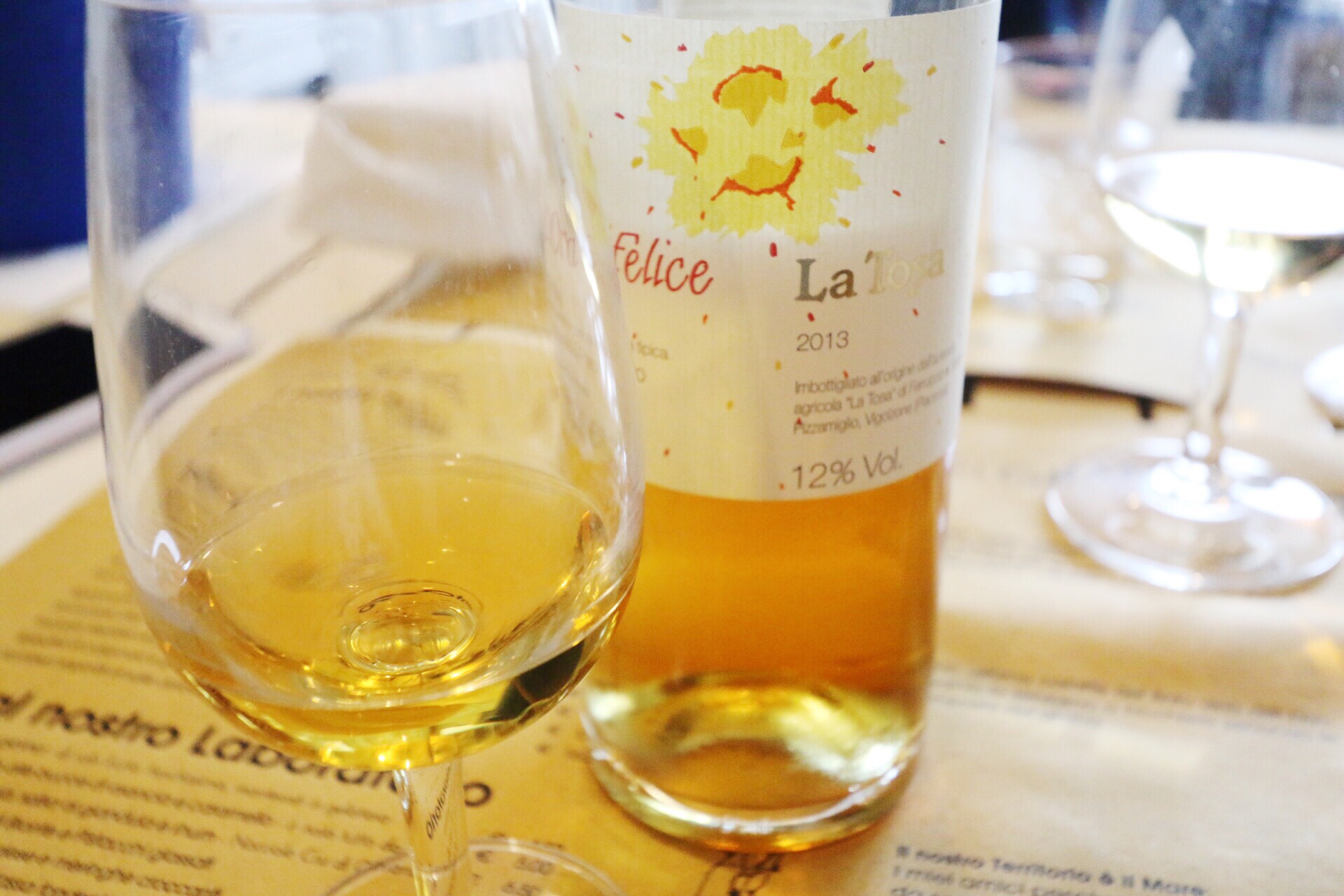