The Topkapi Palace has been the symbolic and political heart of the Ottoman empire for about 400 years; until such time as sultan Abdulmecit I abandoned the palace in favor of the Dolmabahce Palace in 1853.
The Topkapi Palace is the perfect place not only to contemplate the majesty and the splendour of the Ottoman sultanate, but also to witness its cruelty, shown by its seraglio and its cage.

The Topkapi Palace was originally named Saray Cedid (New Palace); it was built between 1459 and 1465, and it was used as the seat of government as well as of the Ottoman regime. At first it wasn’t used as a royal residence: Mehmed the Conqueror had already built a space for this purpose – which is located where the University of Istanbul is. 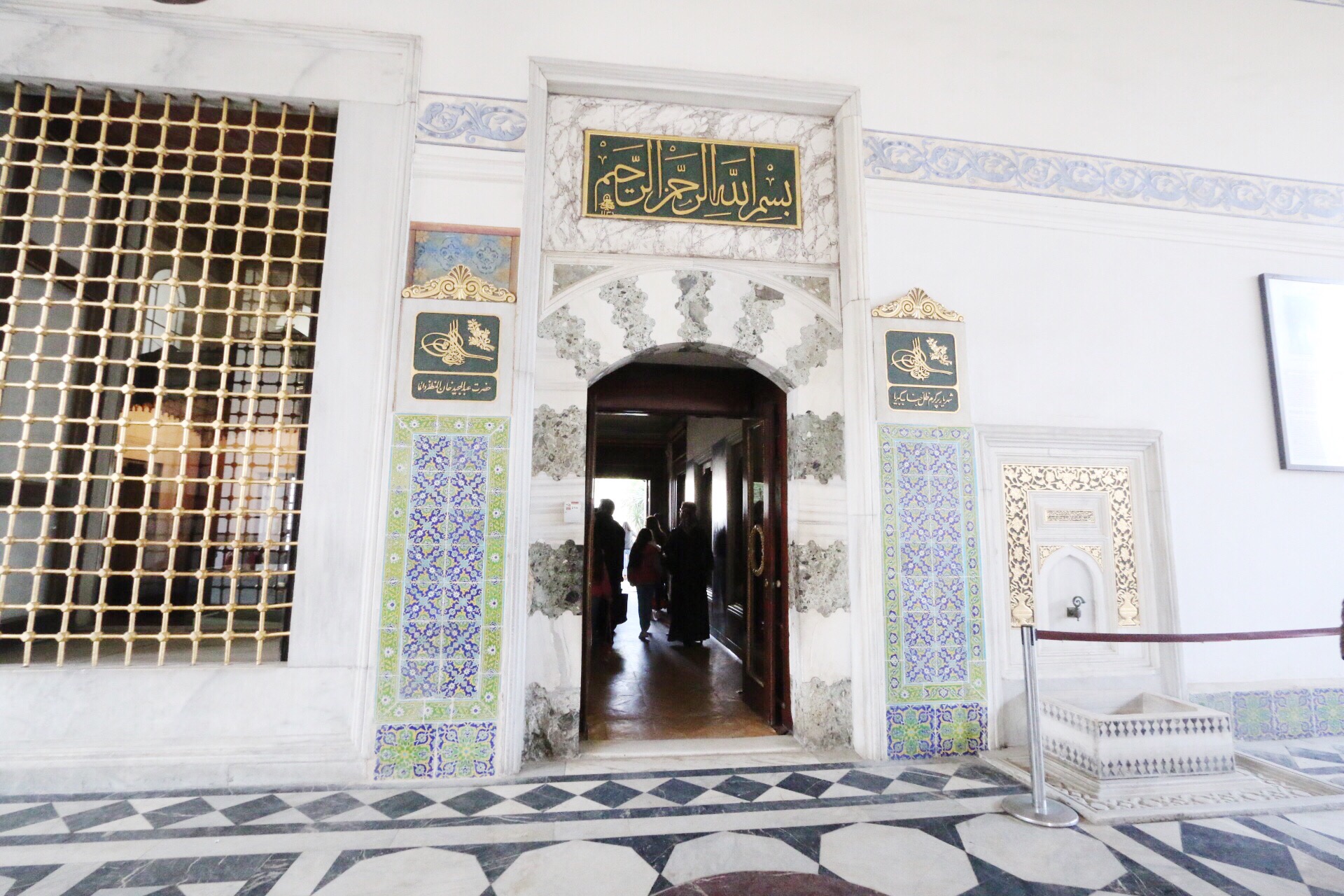 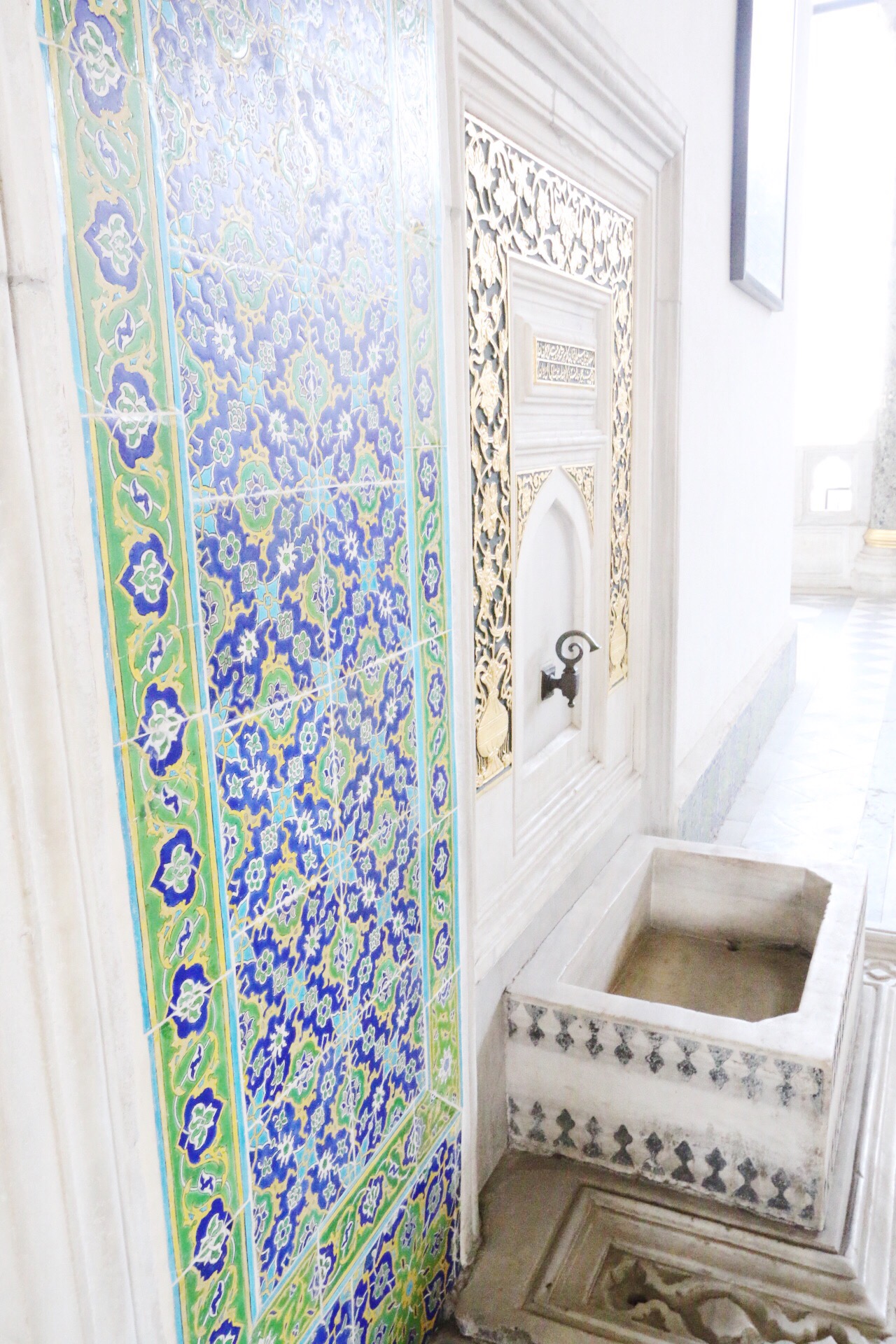 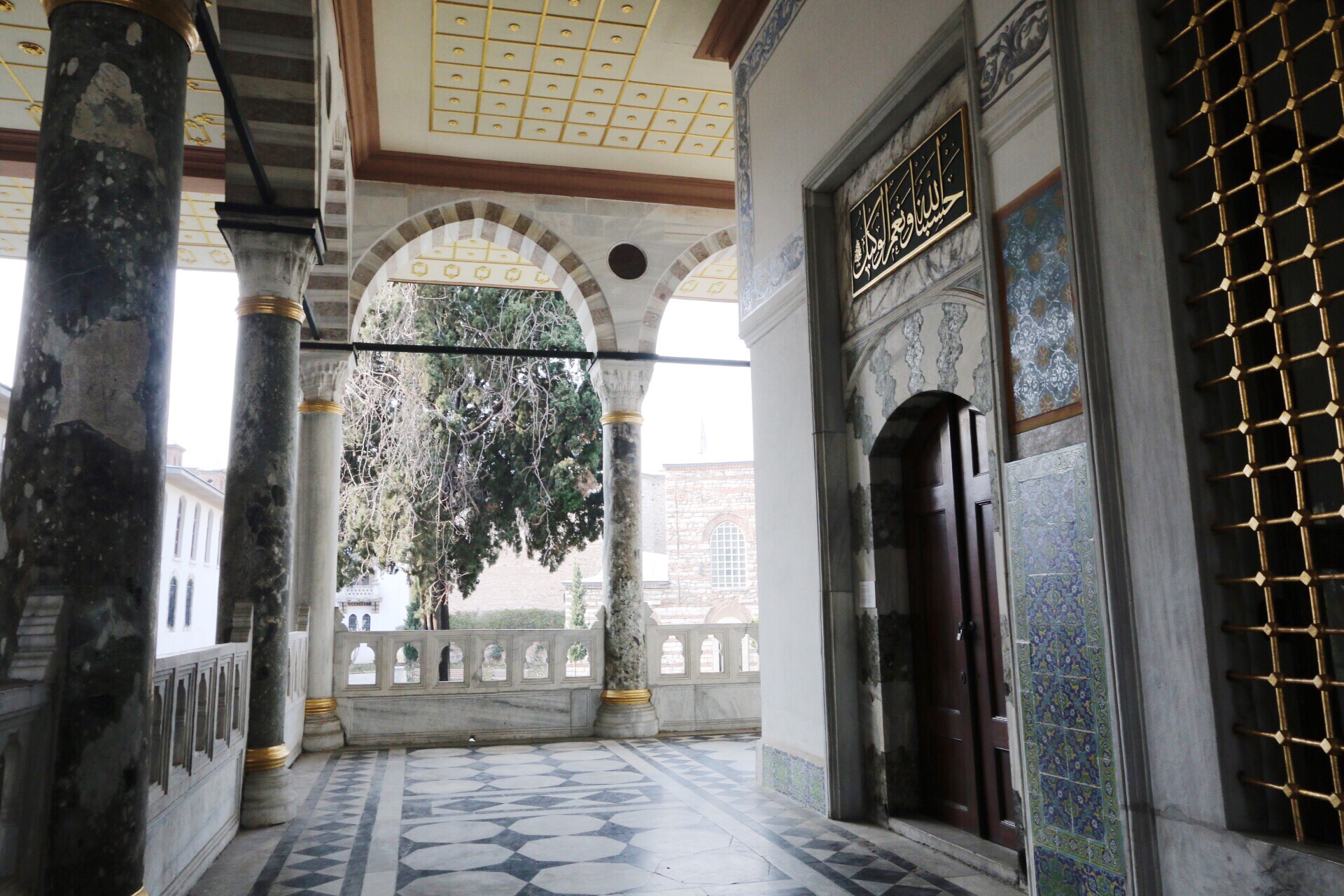 In accordance with the Islamic tradition, the Topkapi Palace is made of a complex of buildings located around a series of courtyards. Despite the initial sensation of chaos and confusion, the arrangement of these structures follows a meticulous logical order. The first courtyard functioned as a storehouse and it was open everyday; the second courtyard and its surrounding buildings instead hosted the Divan as well as the Council of State. In the Ortakapi (the main entrance, located between the first and the second courtyard), there were a number of pavilions used to provide justice.

The palace school was located in the third courtyard; it represented a very important institution for public functionaries of that time. The fourth courtyard however, was merely used for entertainment purposes. Around its beautiful gardens there are a number of pavilions that sultans have been using over the years in order to celebrate their military victories and to enjoy stunning sunsets away from the rest of the court, which was composed of 4,000 people.

Changes to the structure and the function of the buildings have mirrored the development of the Ottoman empire over the years in terms of its internal structure. 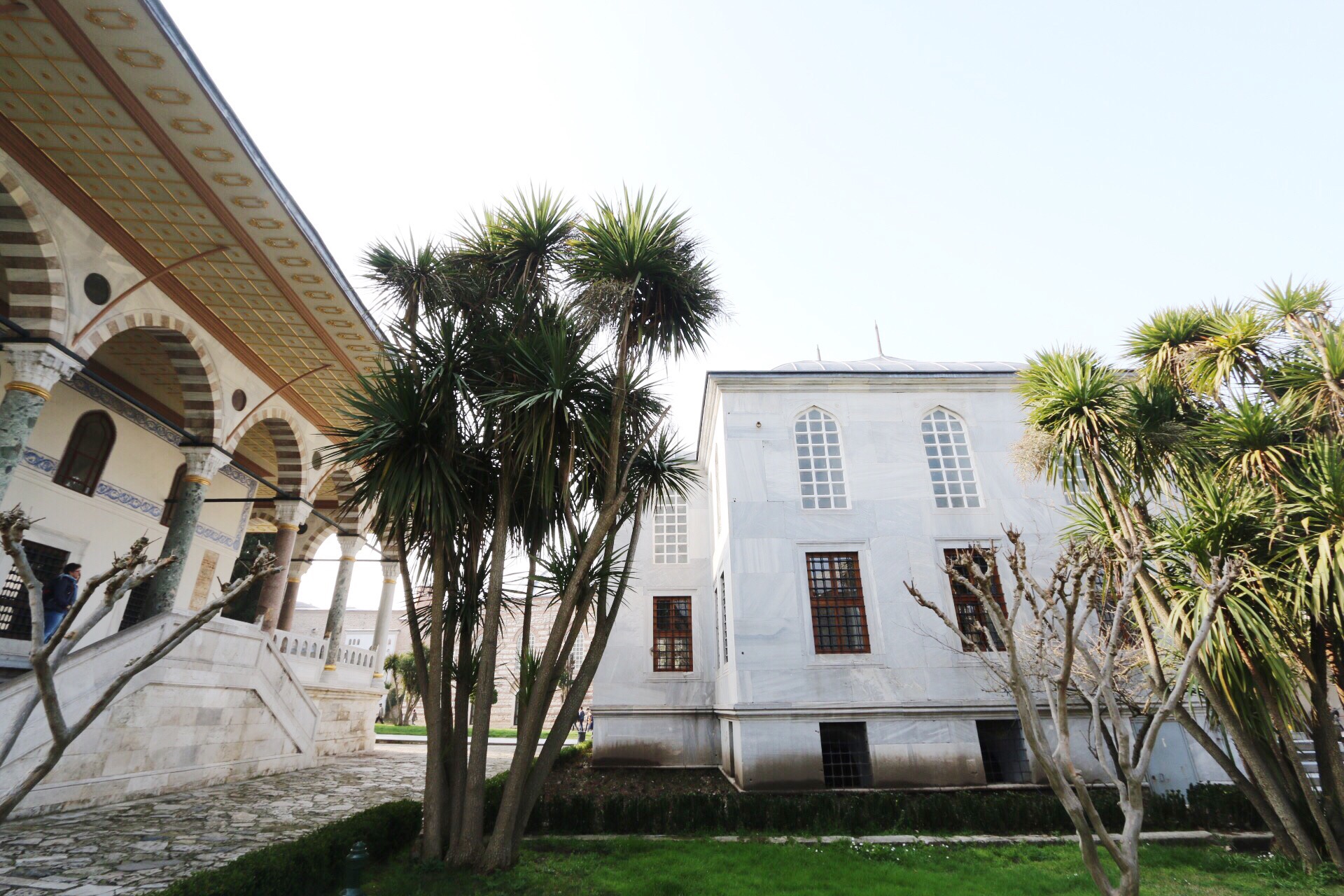 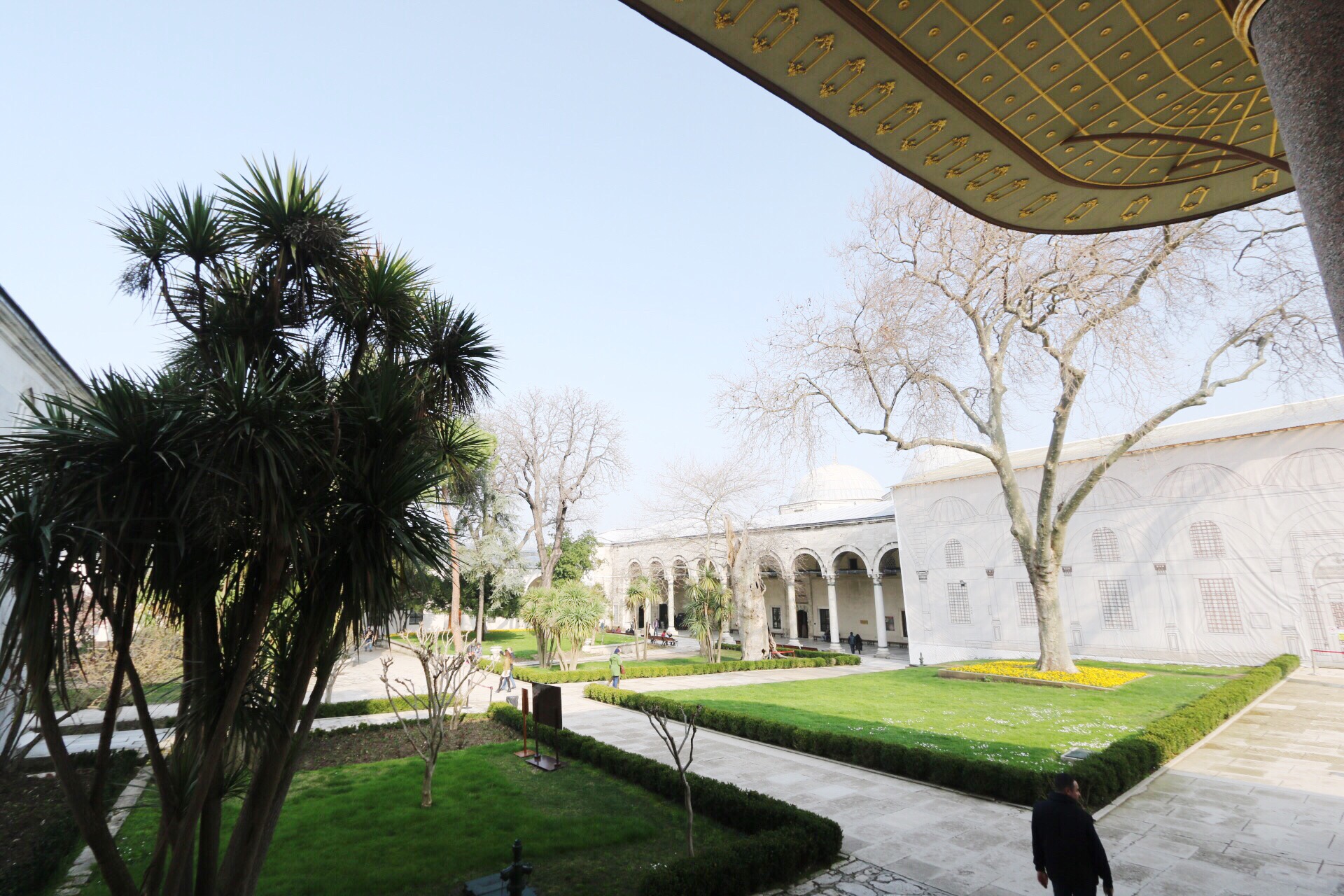 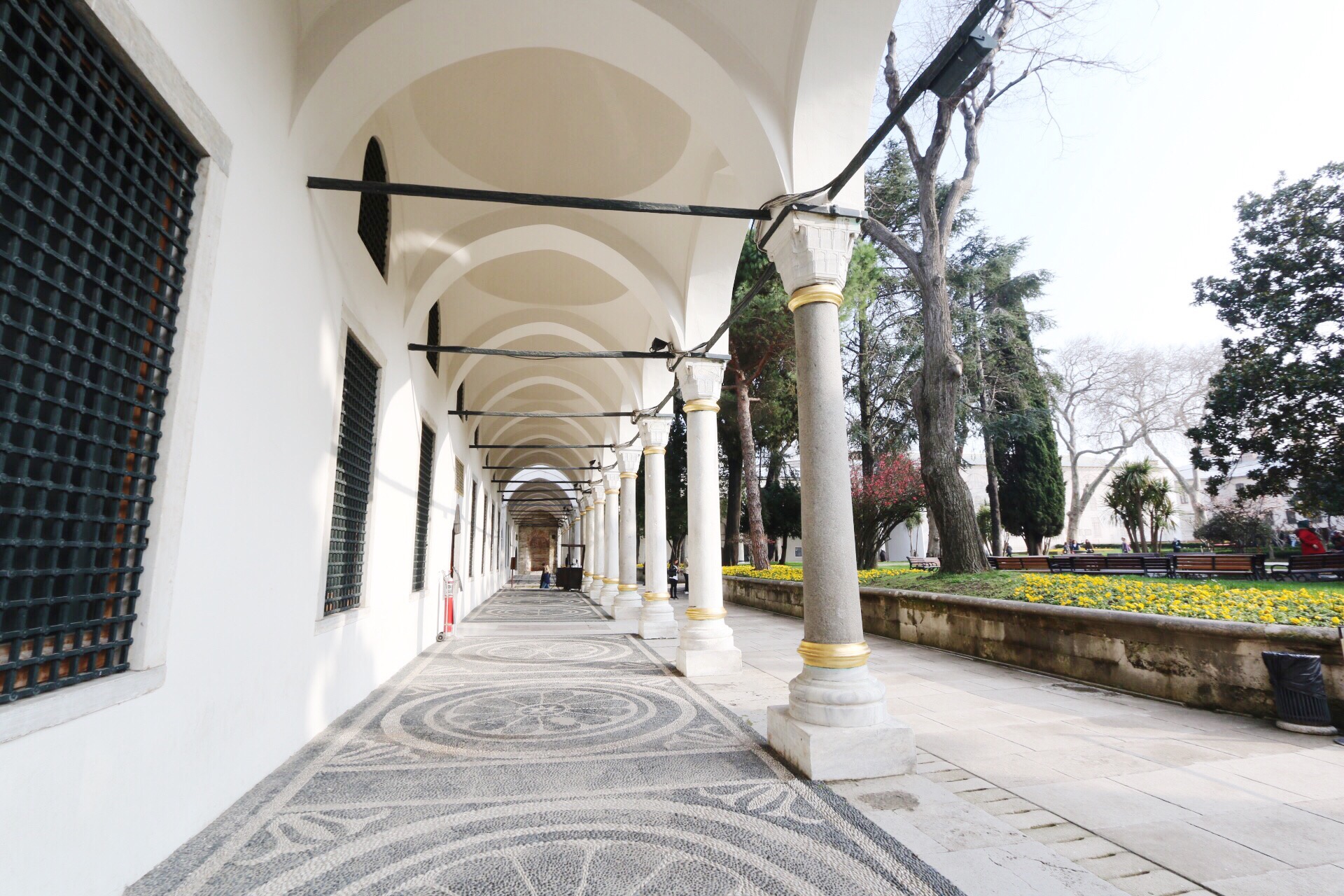 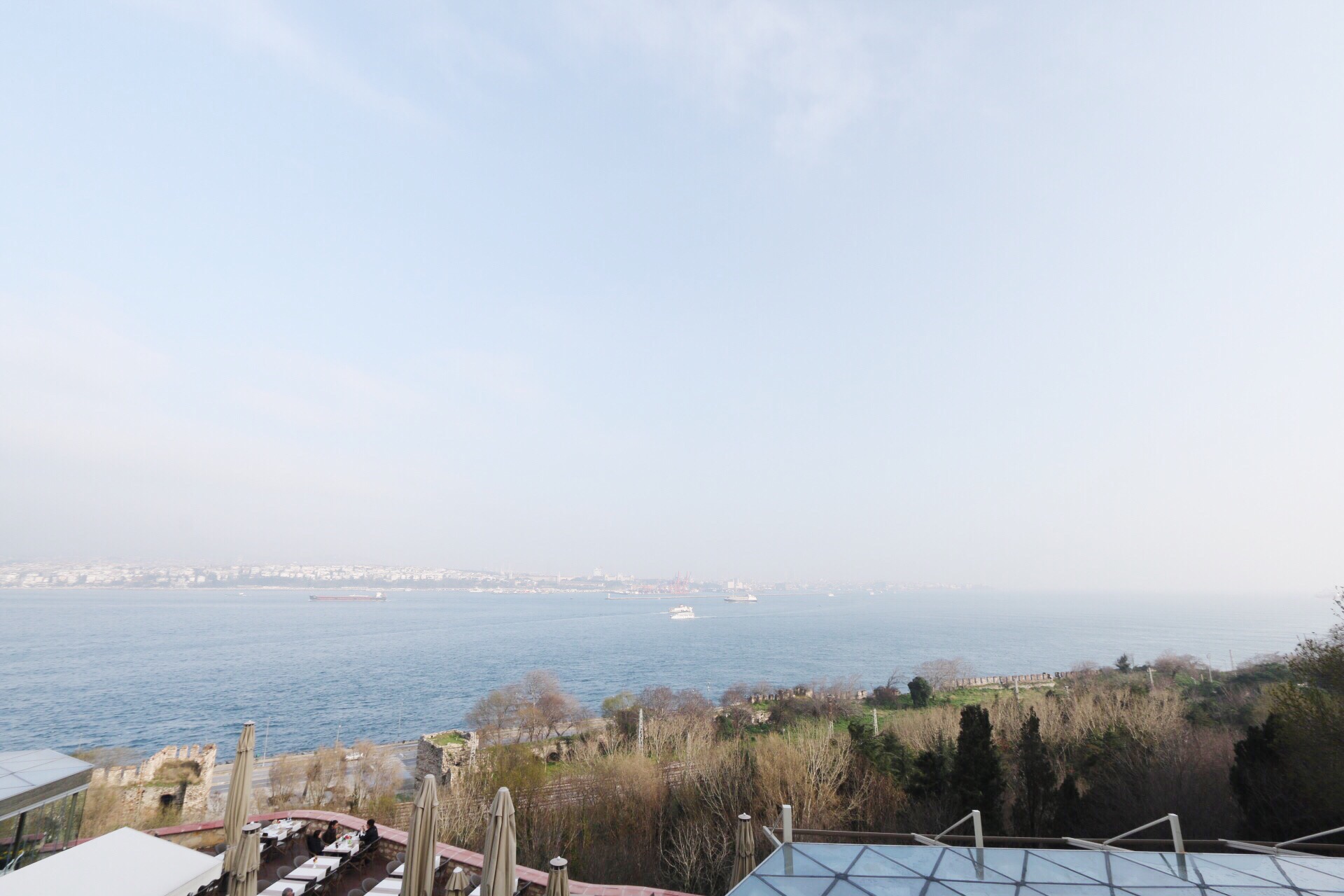 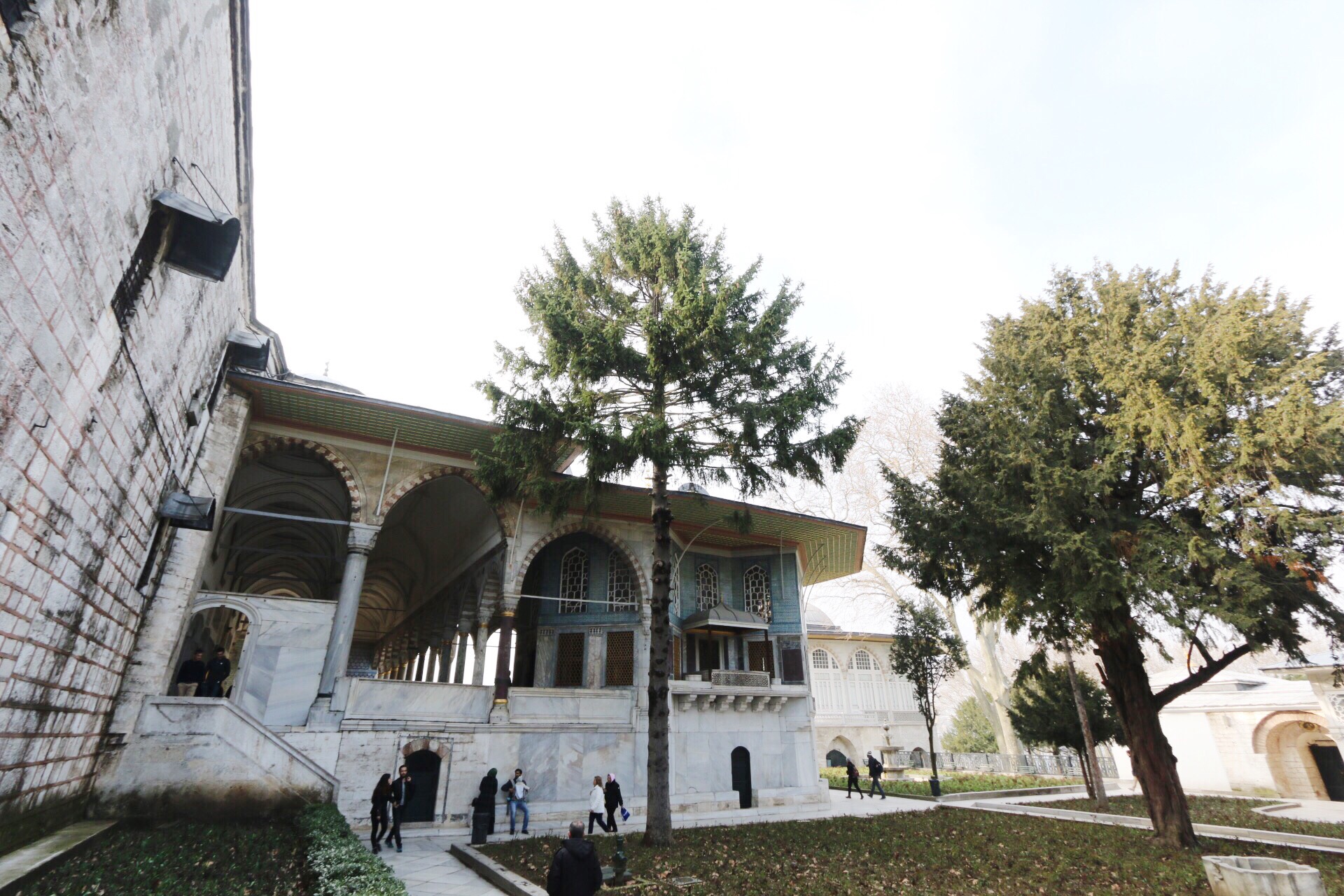 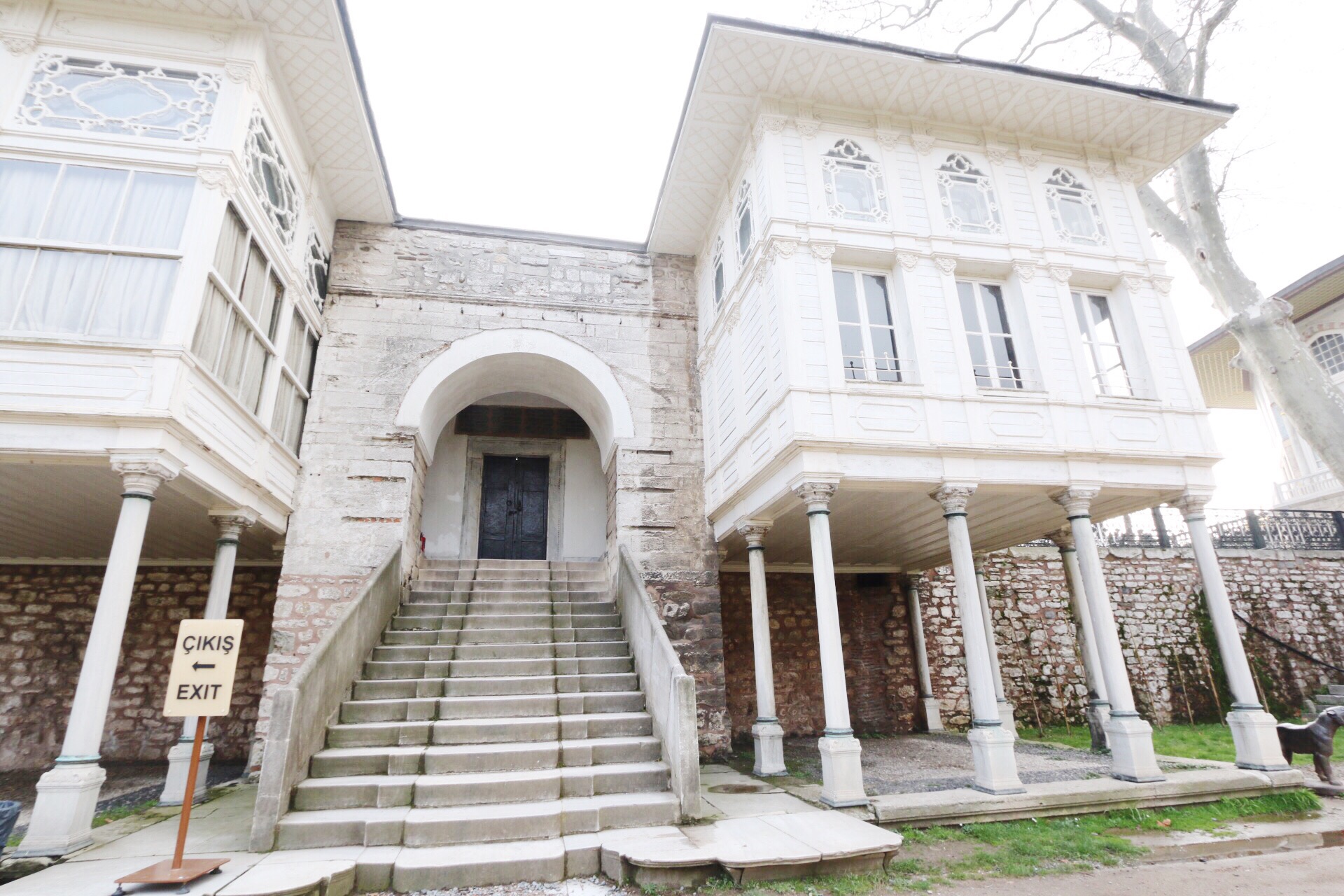 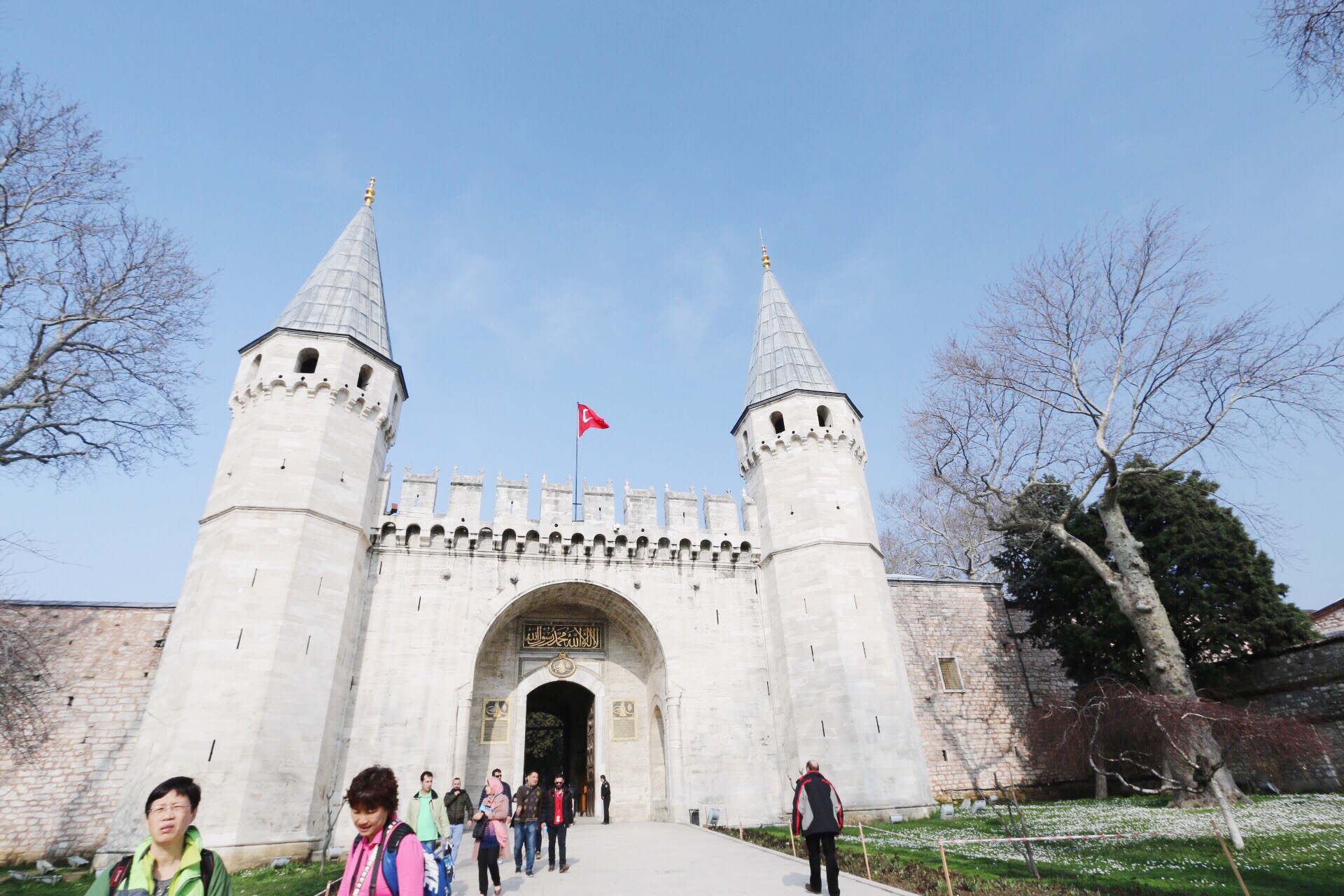 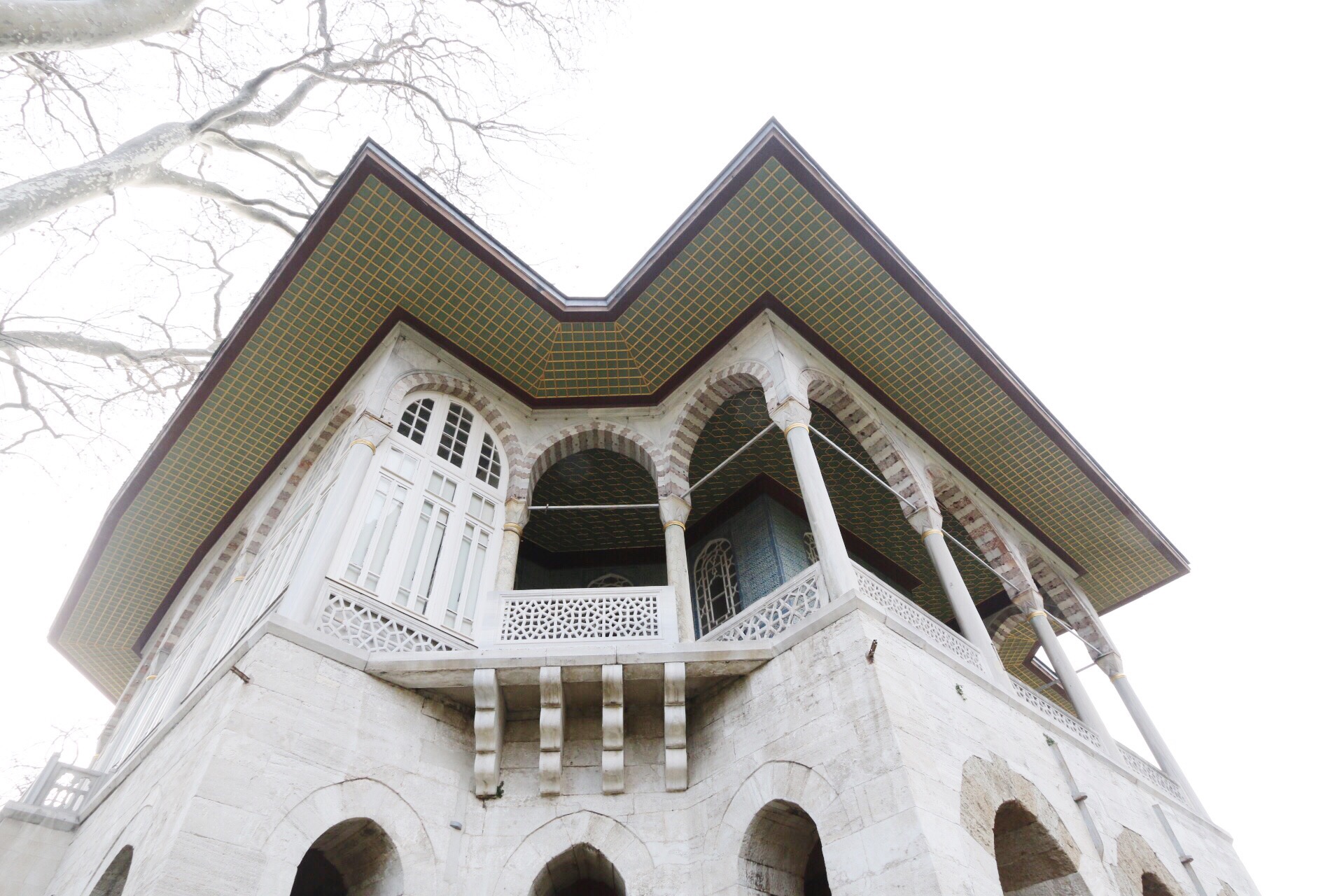