Its full name is Temple Expiatori de la Sagrada Família; better known as the Sagrada Familia, this building represents one of the main symbols of Barcelona. It is also the most representative masterpiece of Antoni Gaudí  who spend the last years of his life expressing his art.

The Associació Espiritual de Devots de Sant Josep – born in 1866 with the aim of promoting the construction of a temple dedicated to the Holy Family – after receiving generous donations bought a large lot of land. At first construction works were supposed to be managed by the architect Francesc del Villar; however, due to few disagreements with the Association, Antoni Gaudì became the architect of the temple in 1883. Gaudì literally moved his studio inside the church, providing extreme dedication to the project.

He worked on this project for 40 years, including the last 15 years of his life. As he realized that the construction of the church would have taken dozens of years – if not centuries – the catalan architect decided to invest all his available funds on some specific areas of the church (e.g. the apse) in order to make sure to leave a precise idea of the original project to his successors.
After his death – in 1926 – construction works were interrupted by the beginning of the Spanish Civil War; works started again in 1952 leaded by another architect who changed the original project – as it got lost during the civil war.
The construction of the building is still very slow due to its elevated costs – the whole project is based on donations.
It is estimated to be finished by 2020. 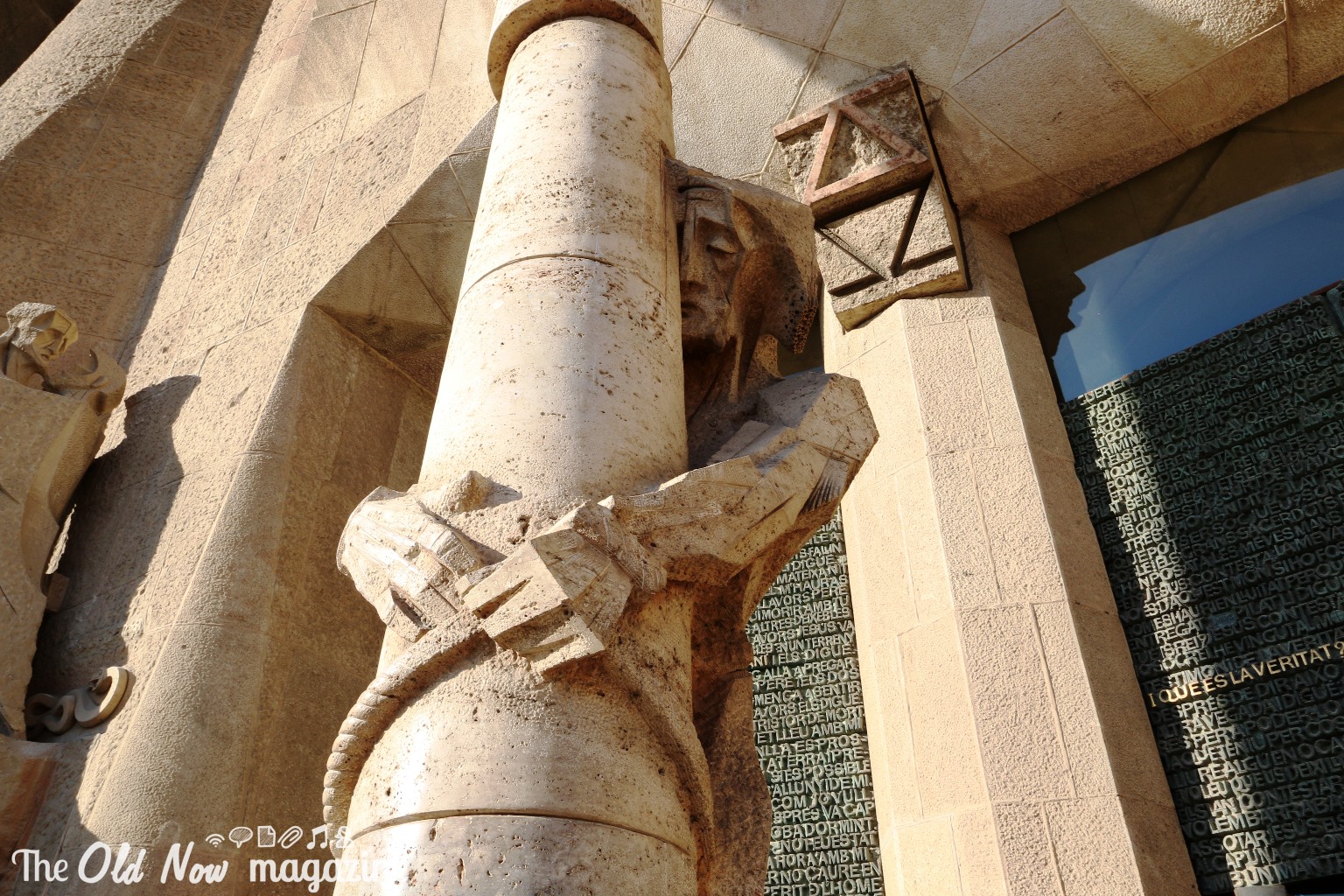 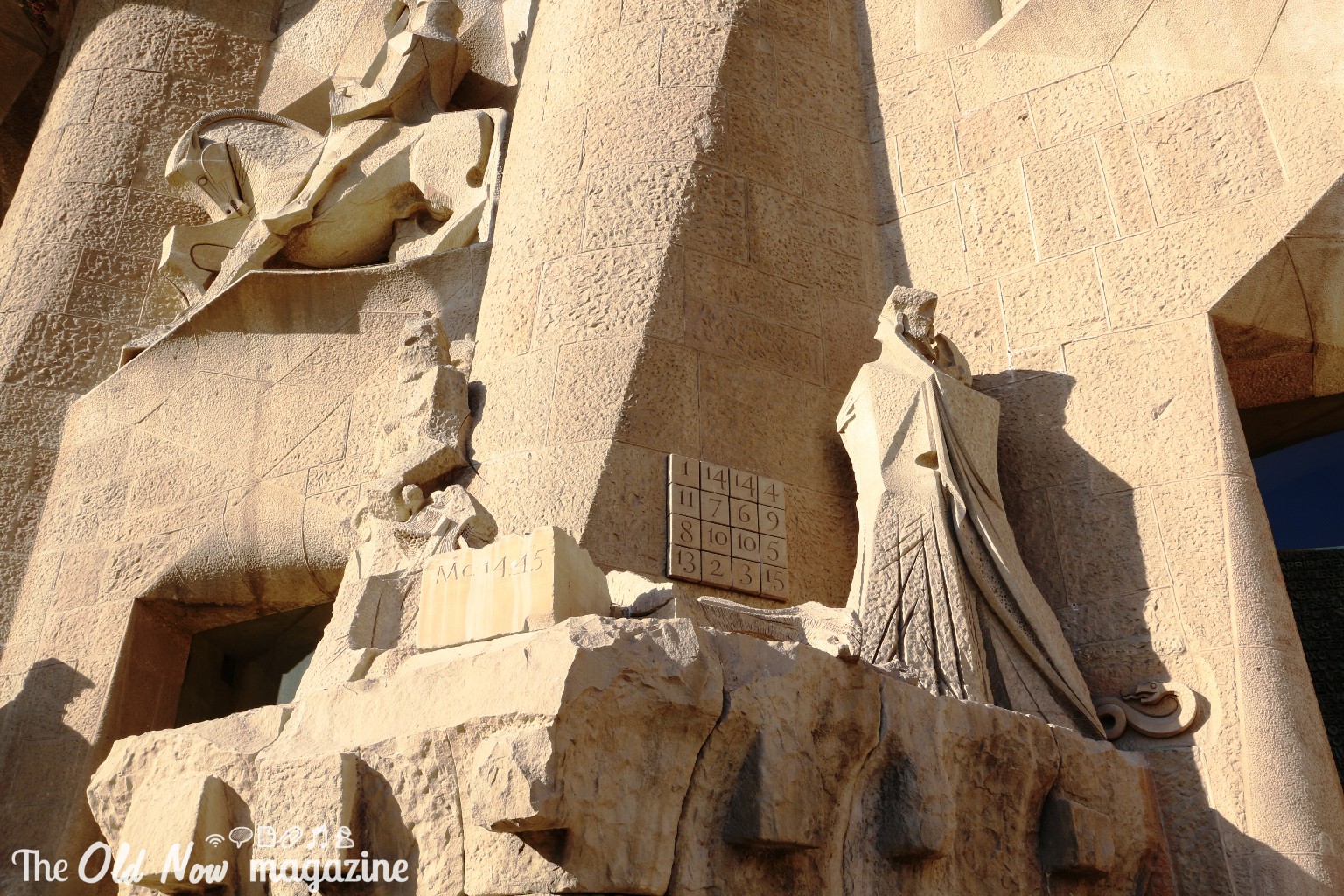 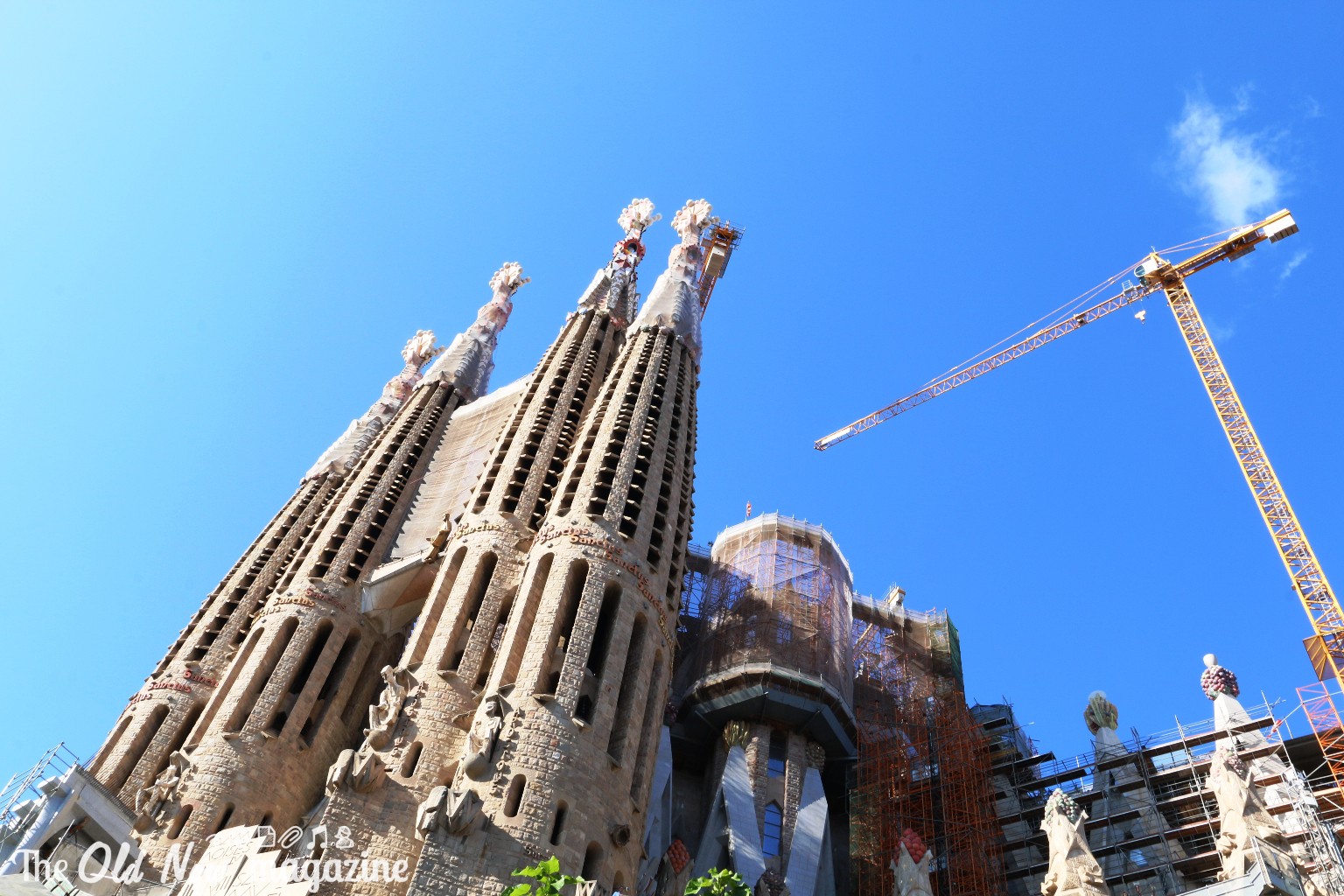 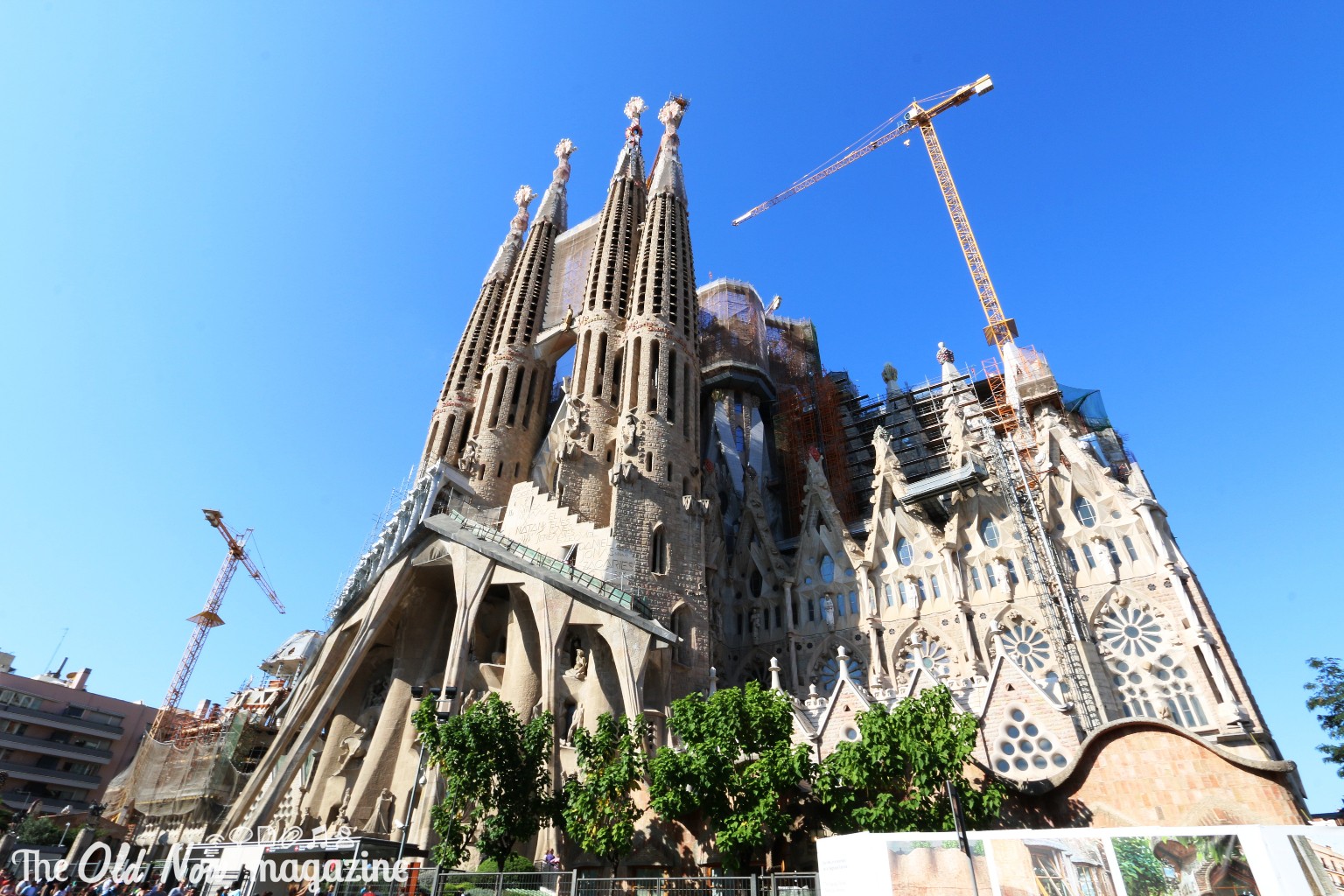 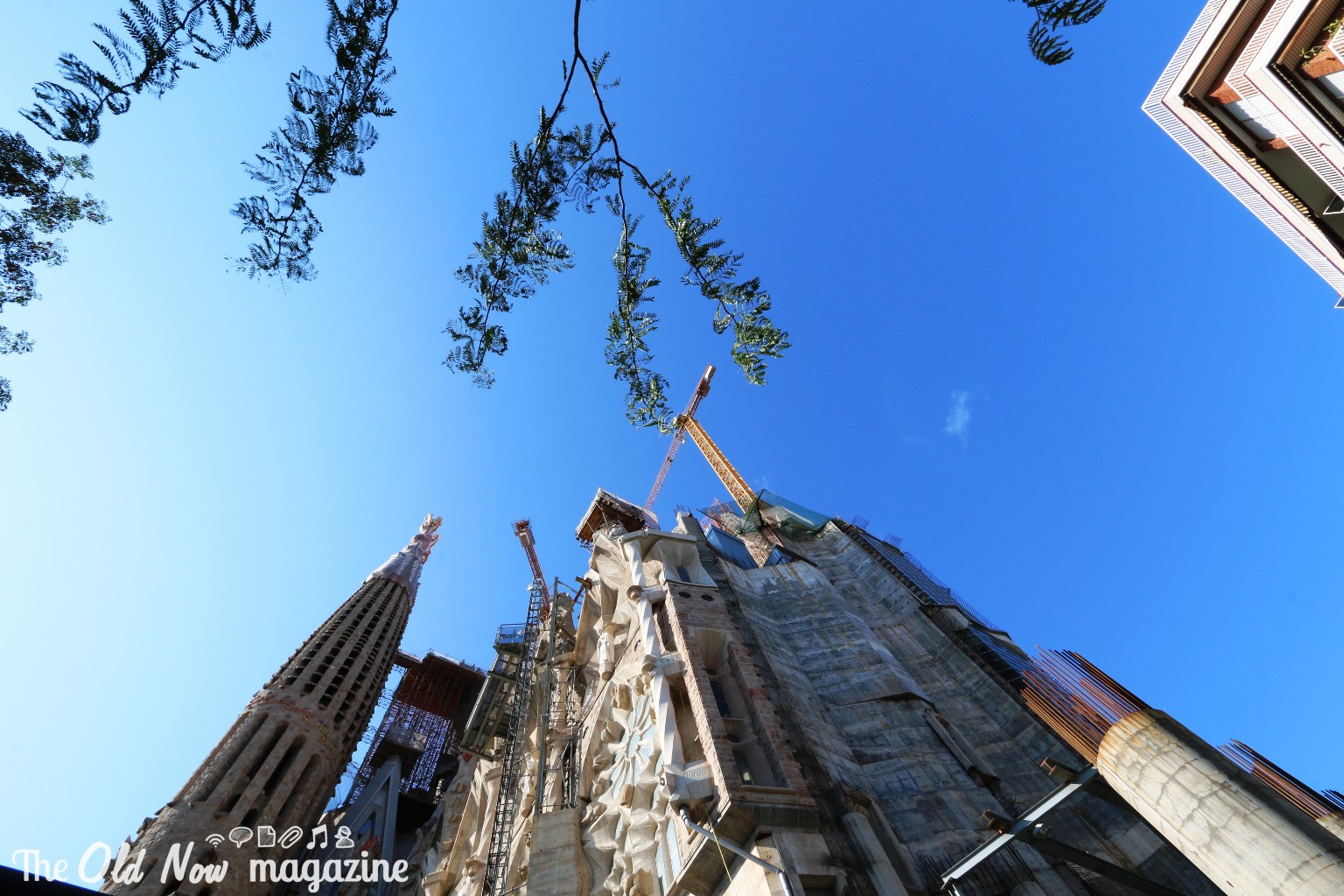 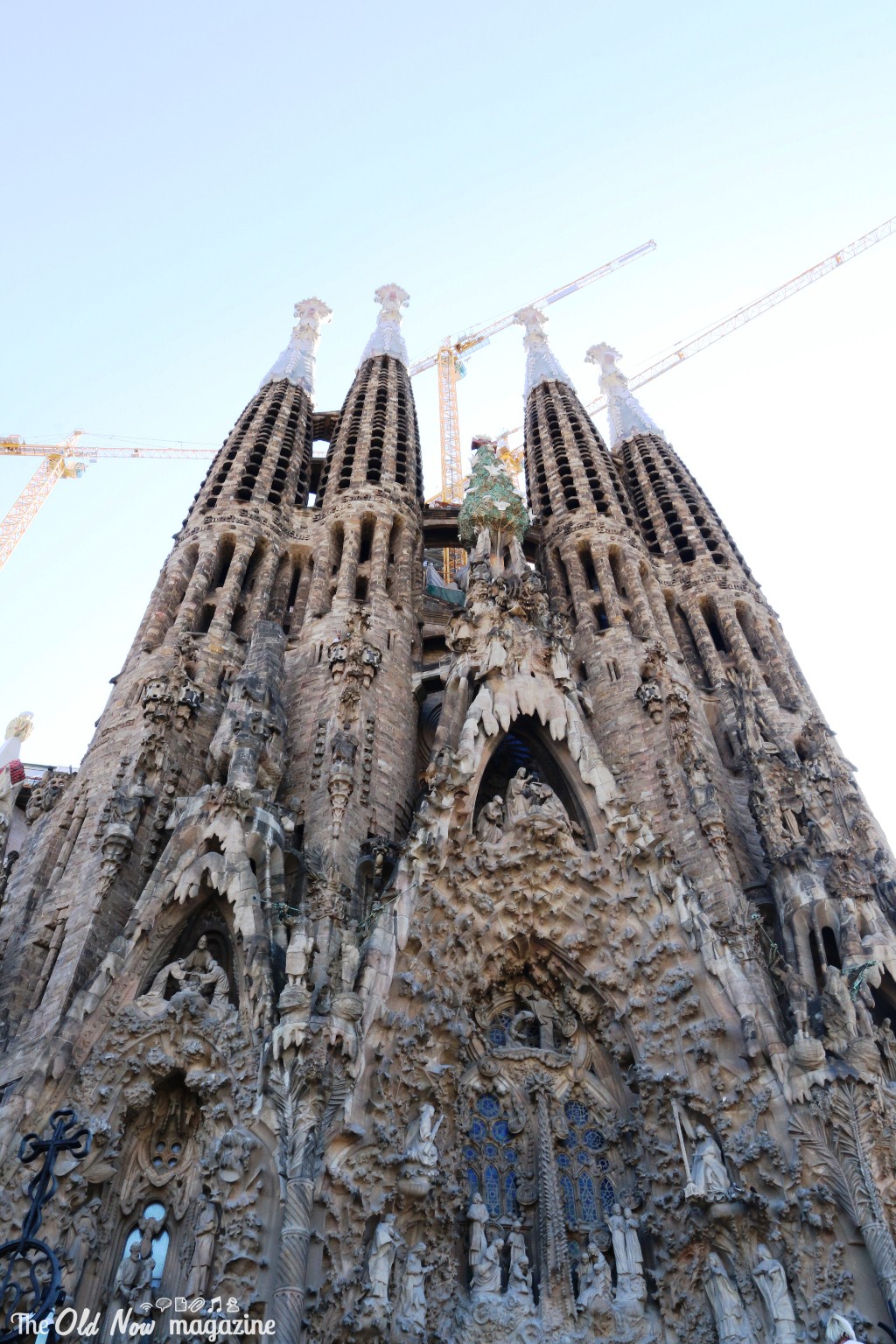 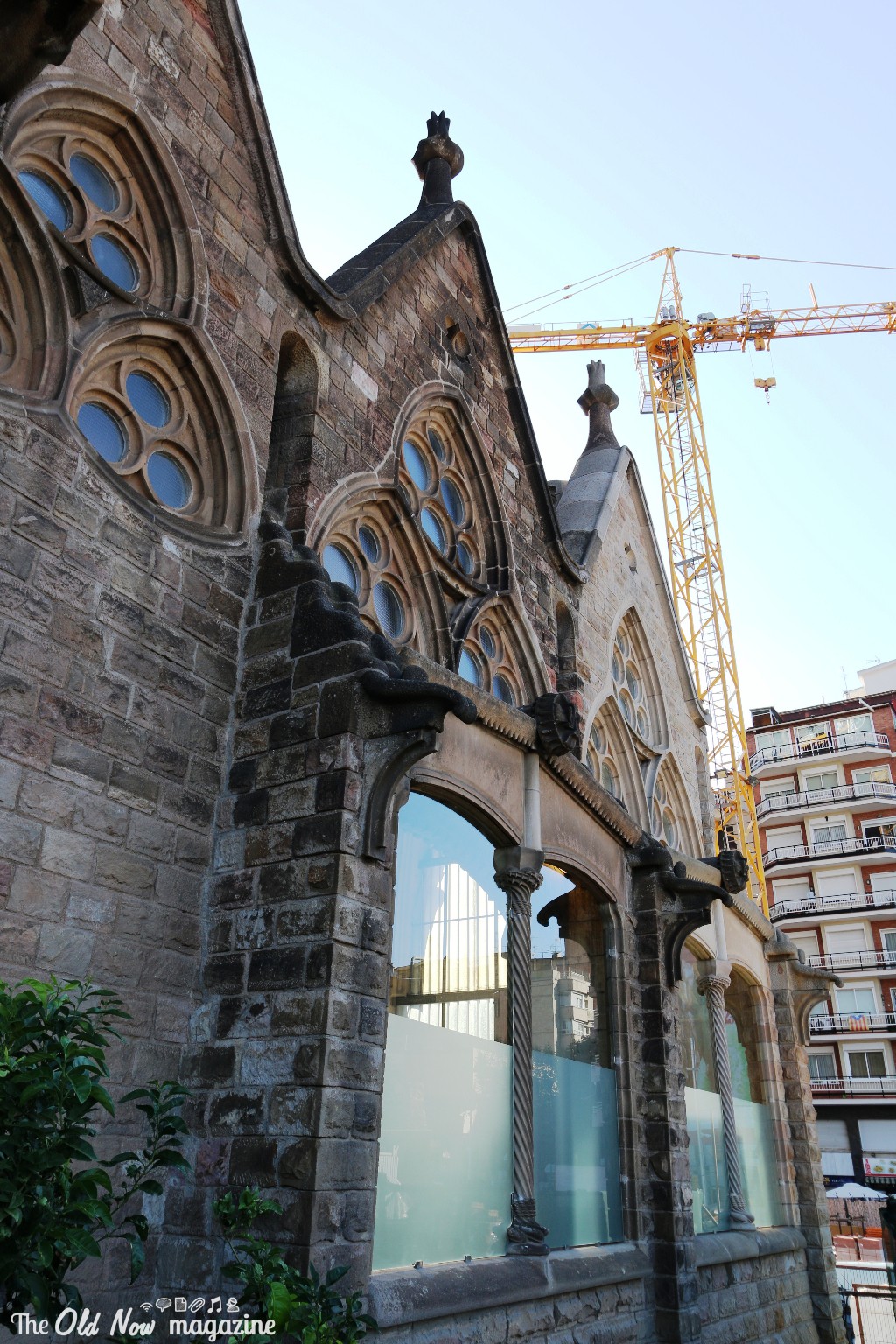 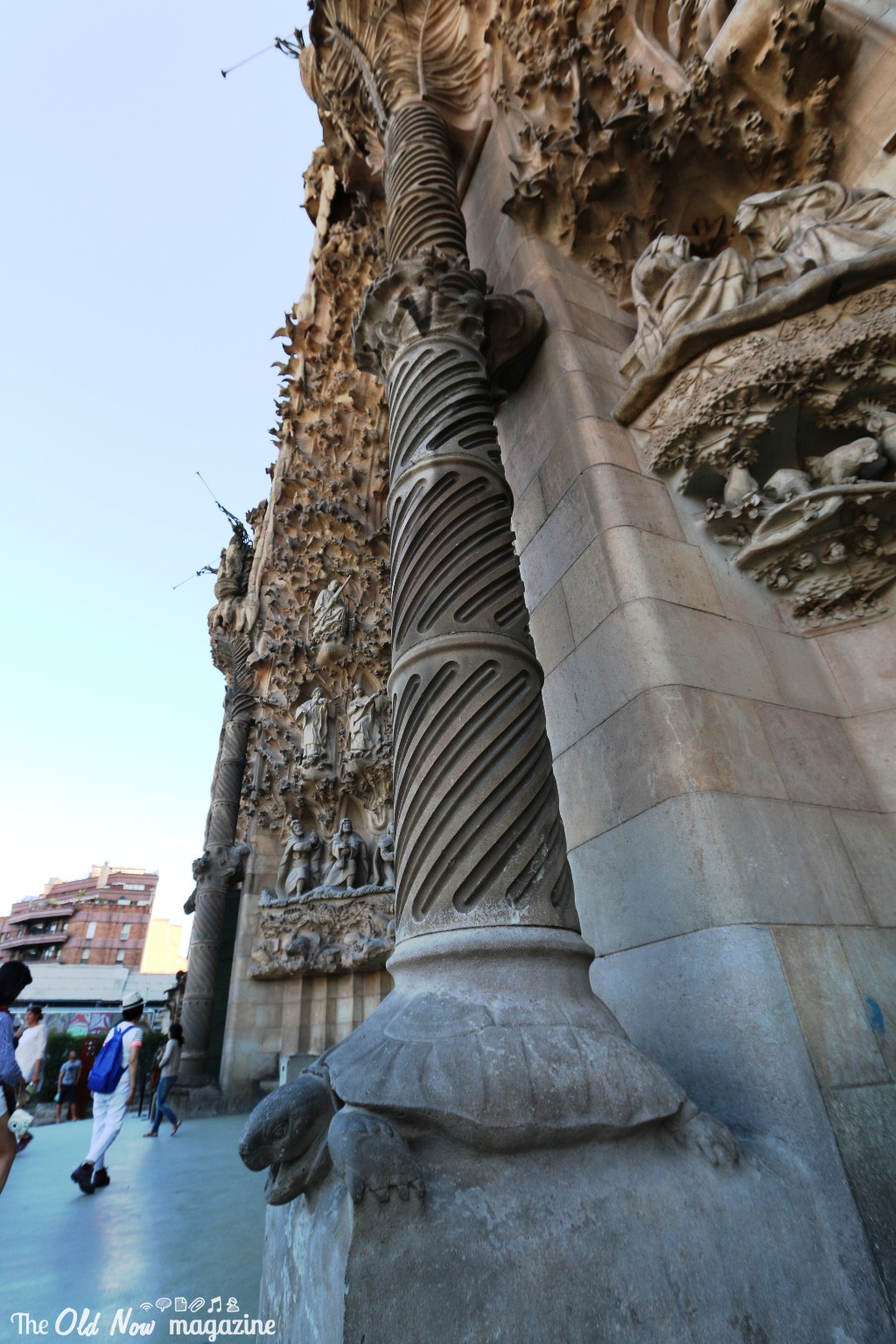 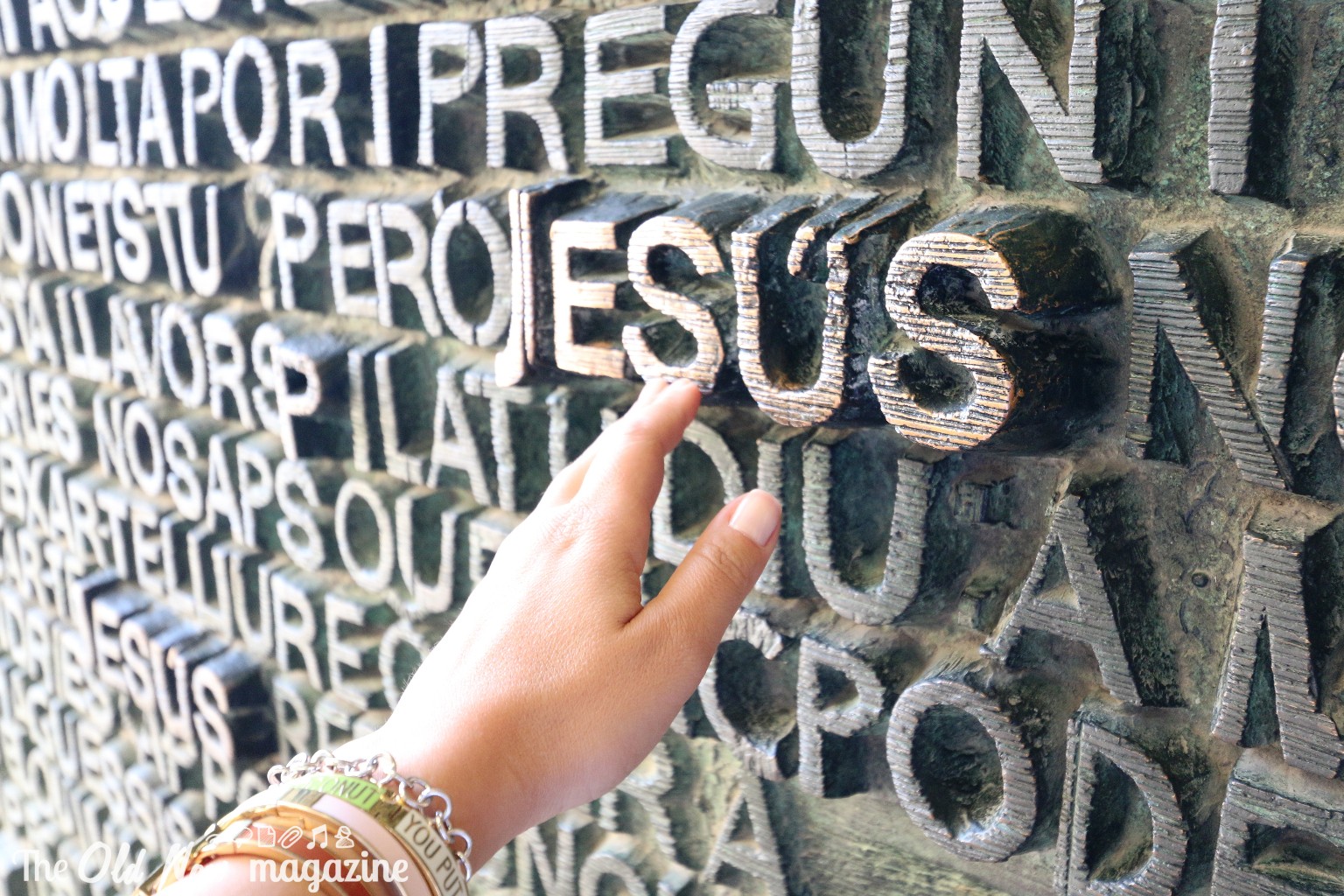 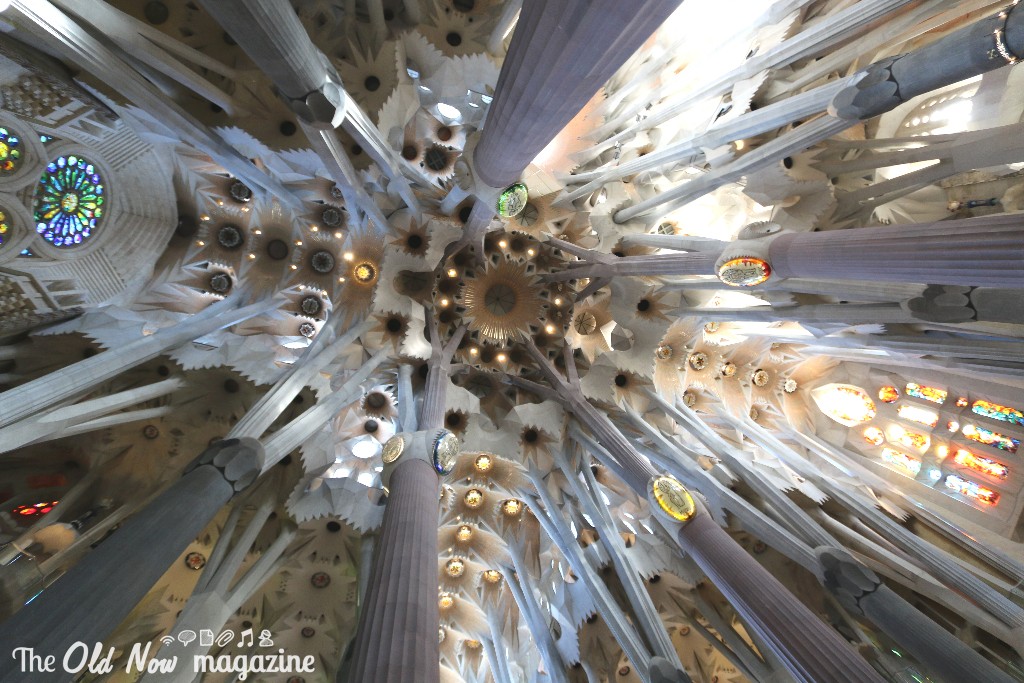 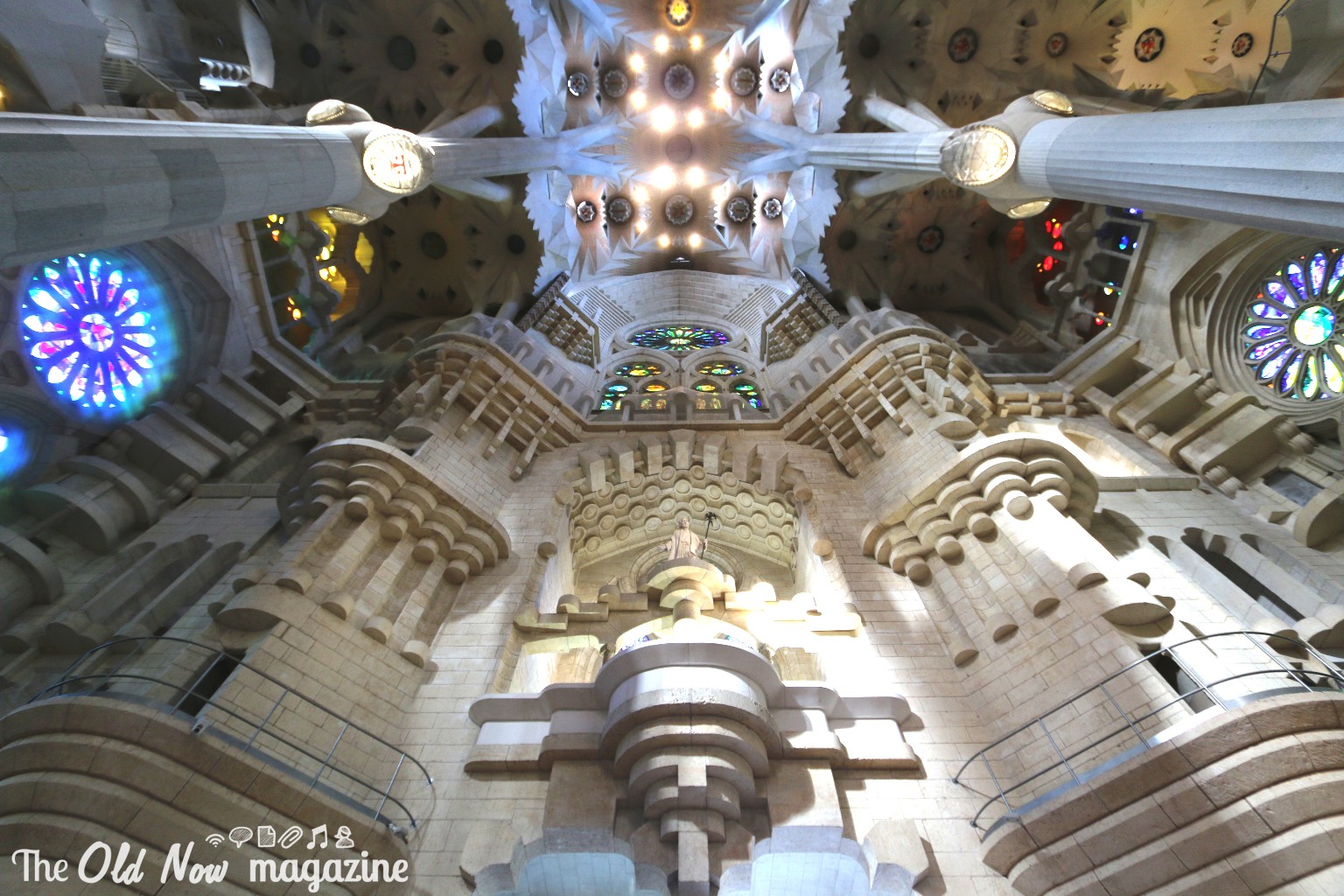 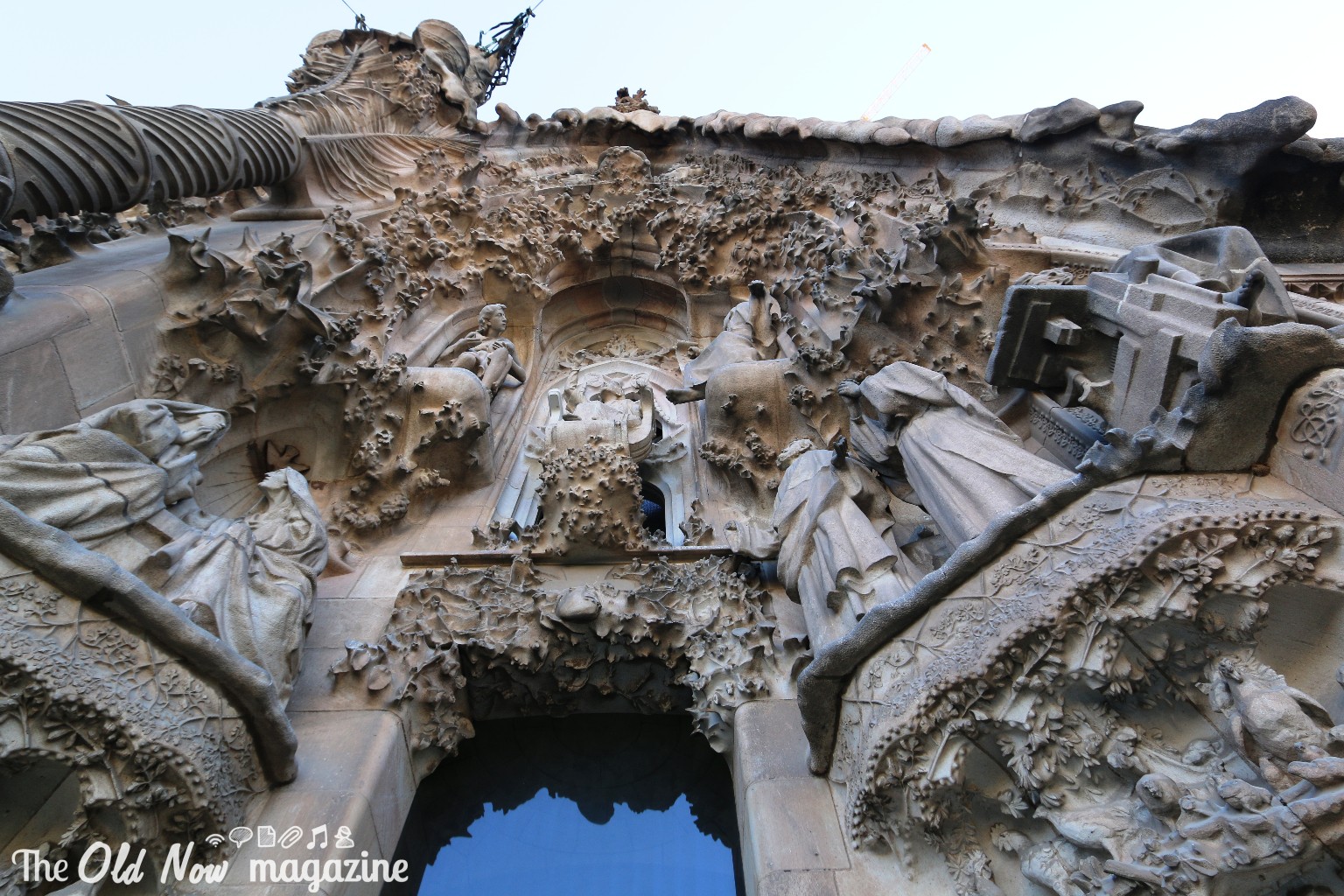